For those of you not familiar with this game, the story is actually based off of a short story of the same title by Harlan Ellison. The game takes place 109 years after a supercomputer named AM has essentially wiped out humanity, and all that remains is a post-apocalyptic world. Of course not everyone has died but unfortunately for the survivors, AM has decided to make their lives miserable, mainly because it hates humans. The survivors are made immortal, which would normally be a good thing except for the fact that the supercomputer did this in order to torture them for all eternity. 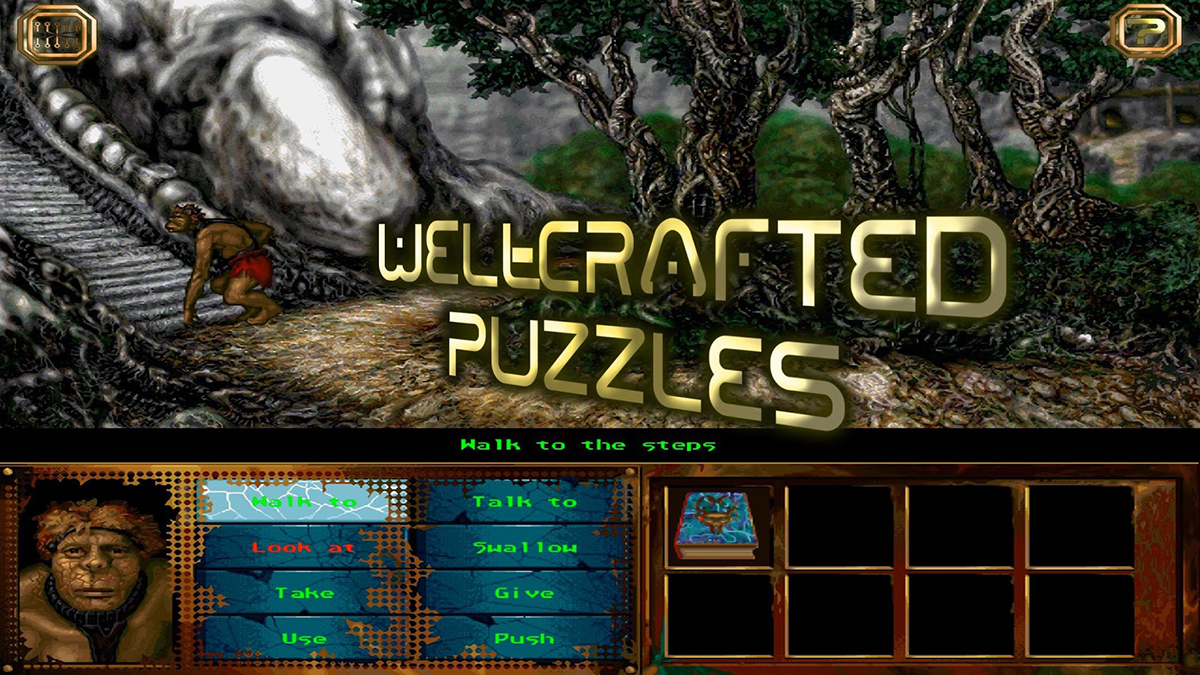 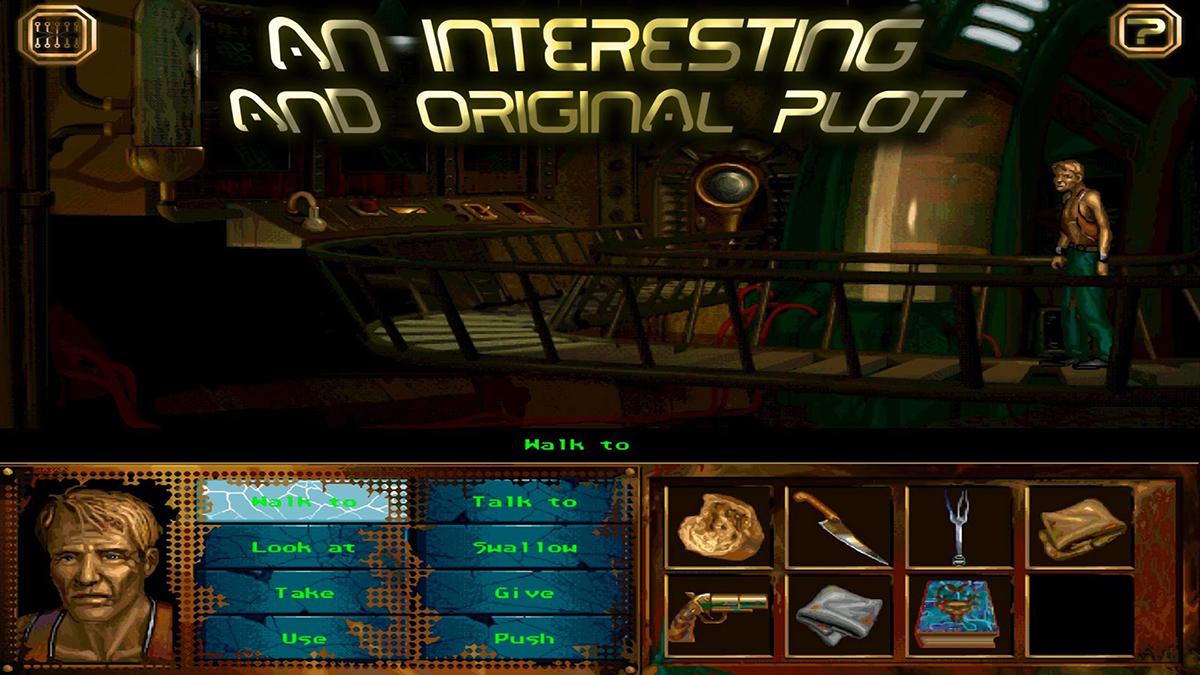 I Have No Mouth Features:

If you thinks that’s twisted, you’ll be happy to know that it gets even moreso. Players will be guiding each of the five survivors who were made immortal through their own personal ‘Hell’. This would be everything from making them relive their past, confronting their weaknesses and fears, and generally any other sadistic thing the computer can think of. Like any good point-and-click adventure game from back in the day, this one has a number of alternate endings to find. 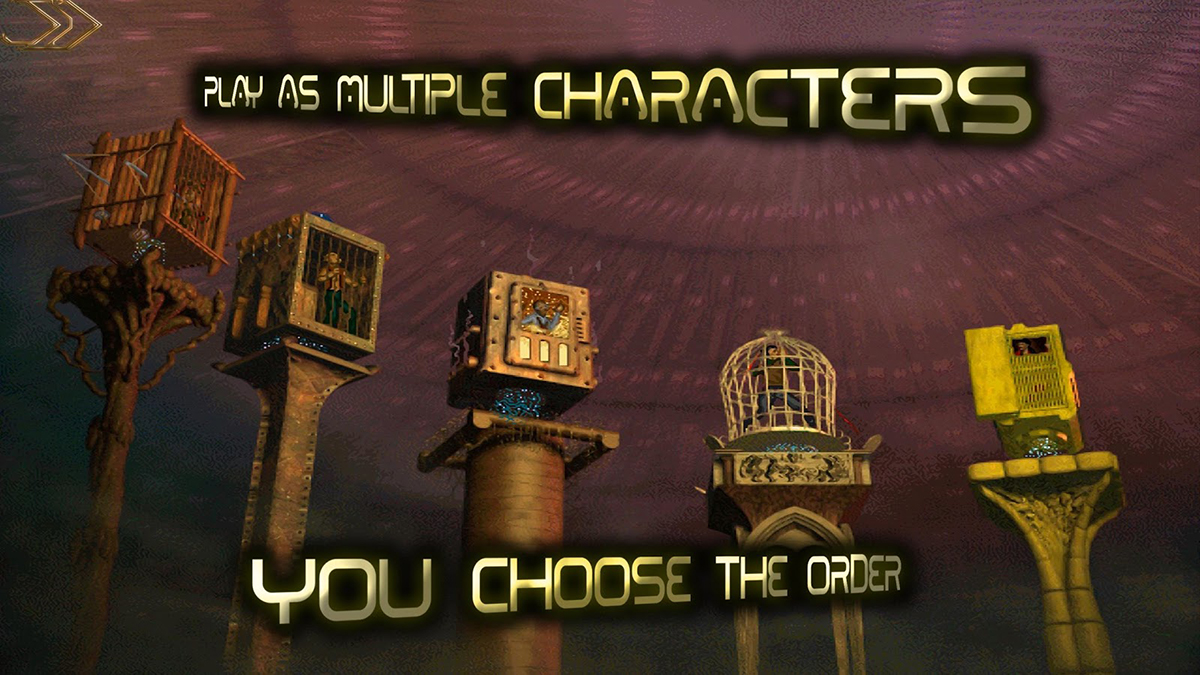 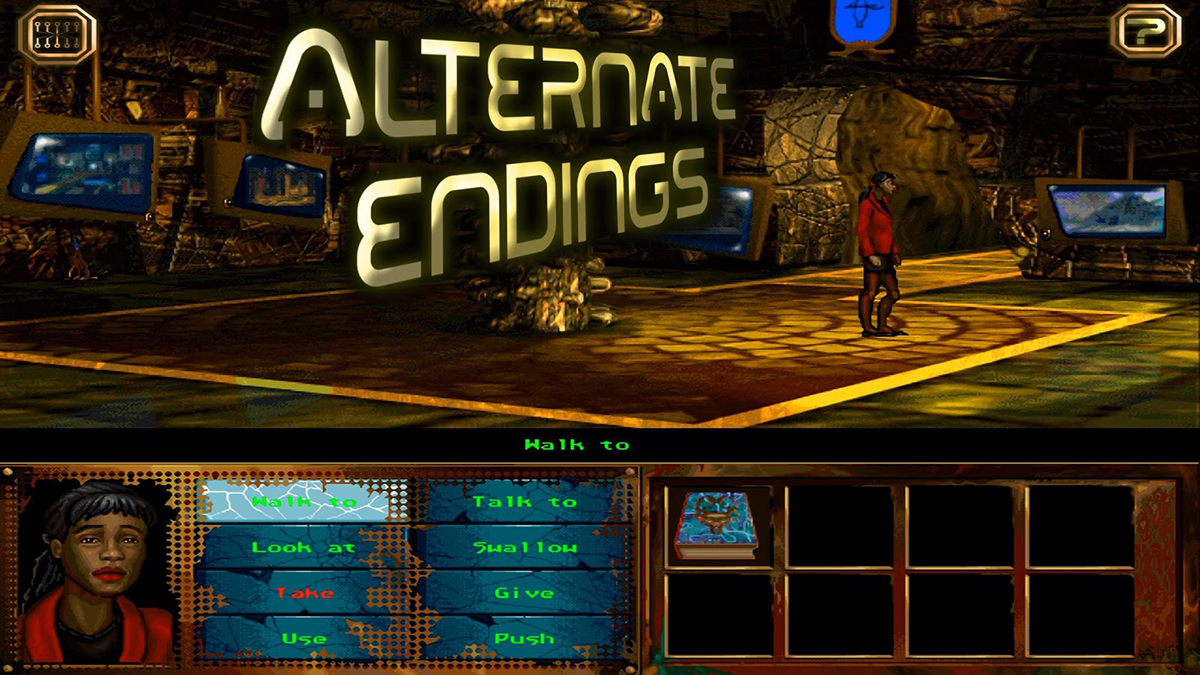 If you’re a fan of the original game, or just think this twisted title is right up your alley of interest, you can snag a copy off of Google Play for $3.99. There are no additional fees, ads, or IAPs either. You can also check out the game’s trailer below ahead of buying it.