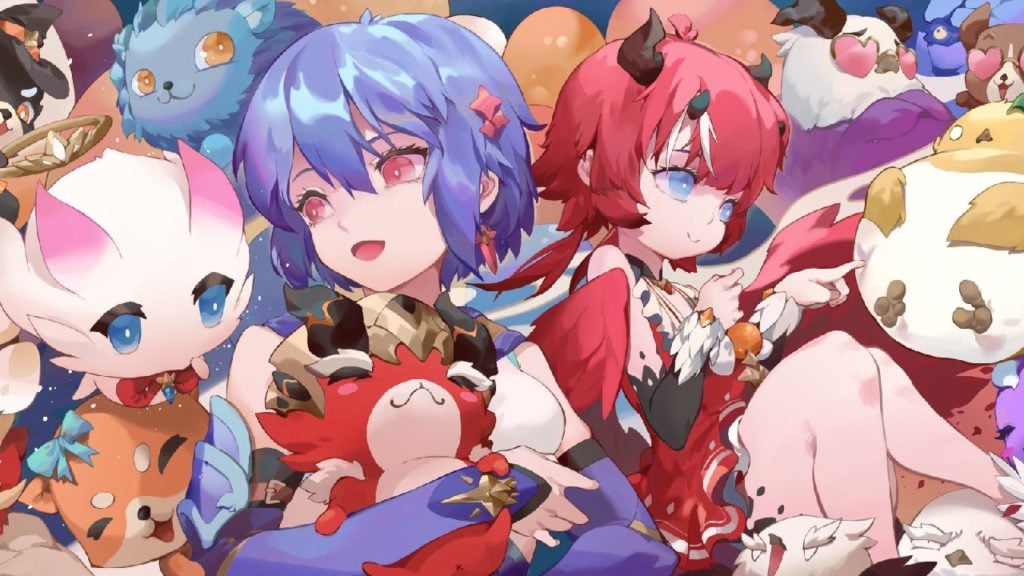 The gorgeous roguelite video game Hades has unfortunately not come to mobile. However, game developer Starmi aims to bring its anime alternative, Dragonspire, too phones later this  year.

A joint mobile and PC title, this new anime roguelite is heavily inspired by the popular indie game. But will it be anywhere near as good?

Just like Hades, Dragonspire places you in a collection of procedurally generated dungeons where you can fight enemy hordes. As you fight through the horde, you’ll encounter huge bosses looking to end your killer run.

Just like any roguelite, you’ll be expected to try over and over again, getting more powerful with each attempt. Sure, you may have died to the same boss, but you might’ve unlocked a new power you haven’t seen before.

Starmi explains that there will be a collection of playable heroes to choose from. Furthermore, you’ll be able to battle through dungeons in a trio of online buddies, improving your chances of success. Each playable character has its own personality as well as stats.

In Dragonspire, you’ll be able to unlock magical pets from miracle eggs. If you manage to hatch one of these rare eggs, you’ll get a powerful pet to help you on your quest. Not only is it useful, but it’s cute as well! (Hopefully.)

Calling yourself “anime Hades” may be a good way of garnering attention, but maybe that’s a double-edged sword. After all, Hades has been heralded as one of the best games of all time, and fans will be expecting the same.

From our eyes, Starmi’s mobile roguelite is very obviously inspired by Hades. However, Hades’ incredible story is what made it so popular, an aspect that most mobile games fail in. Will this game be any different?

Only time will tell! If you want the best information whenever possible for this game, you can head over to the game’s official Twitter! At the time of writing, mobile preregistration is unavailable. However, you can add the game to your Steam wishlist on PC… if you want. 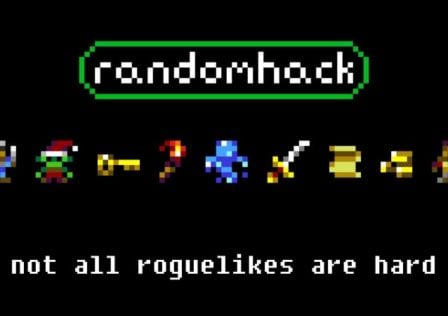