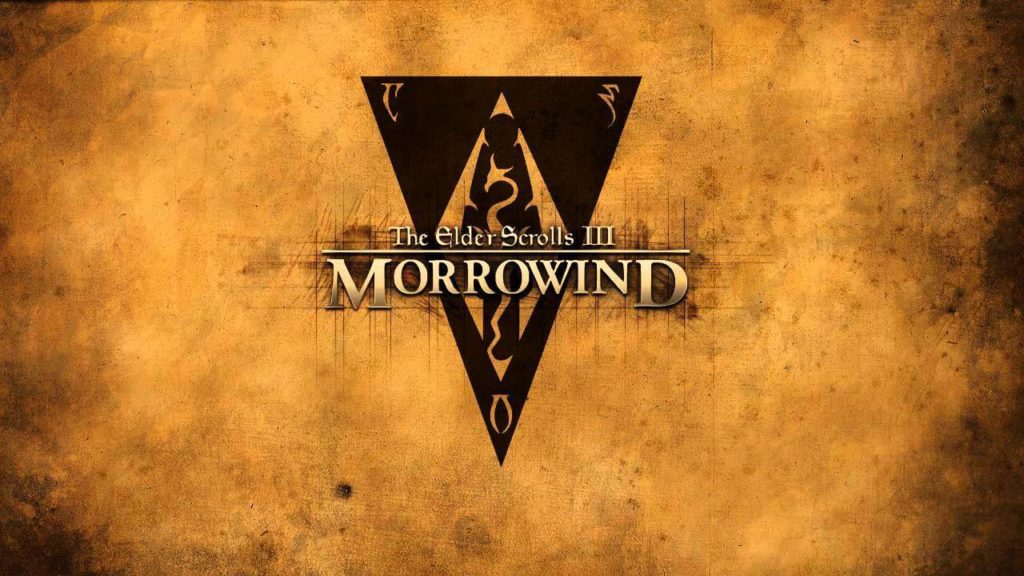 Don’t raise your hopes – Bethesda hasn’t developed an official mobile version of The Elder Scrolls: Morrowind just yet. You can, however, play the original game right now on your phone.

It’s an unofficial open source port by fans, but the folks over on the Android Gaming Reddit seem pretty pleased with it. If you’re hesitant, the screenshots are pretty impressive too.

OpenMW lets you play Morrowind on your phone

If you haven’t played Morrowind yet, it’s the third entry in The Elder Scrolls franchise. For those really not in the know, Skyrim is the fifth instalment. 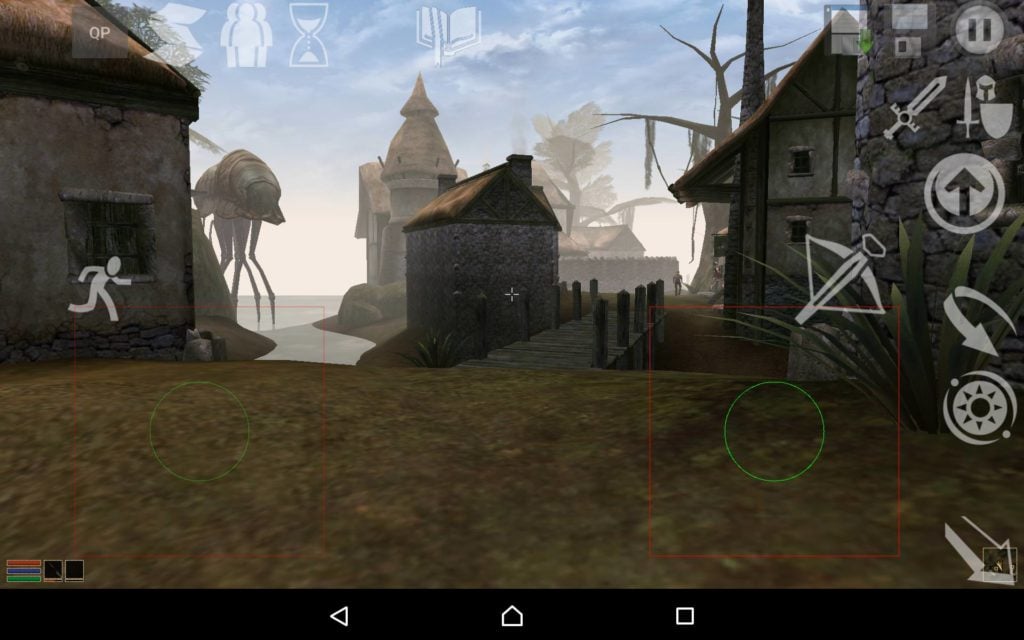 Longtime series fans still maintain that it’s the finest entry yet though. The world is such a joy to explore, and the first person combat, exploring, and equipment to gather is all there.

So head on over to the official site to grab the APK for OpenMW, which is its unofficial title. It’s definitely worth a visit whether you played it back in the day or not.