So you are one of the lucky people to have gotten Froyo onto your Nexus One, downloaded Flash 10.1 Beta and want to check out flash gaming through your Android browser but when it comes time to go to any specific site, you are left wondering if it’s compatible. Have no fear, Droid Gamers is here to help you with a list of sites supporting flash Android gaming.

1) Kongregate – As one of the biggest Flash game aggregators out there on the internet, Kongregate offers a staggering 30,000 free-to-play Flash games to play via your PC browser. It’s only natural then for Kongregate to announce that they will be supporting Flash on Andorid with the official launch of 100 games to start off with that supports Flash 10.1 and Android 2.2 in June. As to whether or not the mobile site will feature all the community aspects you find through your PC’s browser is still unknown. Kongregate has officially teamed up with Google and Adobe to bring this to Android users and it will be no surprise when, after the launch in June, we see a slew of titles get added onto the roster.

For your future records, Kongregate’s mobile website is http://m.kongregate.com/

2) Mochi Media – Mochi has announced as well that they will be supporting Android 2.2 when it’s officially released with 25 of their Flash games to start with and more will probably be added in as time passes from their initial launch. From the official press release:

The site, m.mochigames.com will feature more than 25 games and will be available upon the release of Google’s next version of Android (“FroYo”) phones. The site features mobile-optimized versions of puzzle game Biomass, card game Magic Towers Solitaire and strategy game Wheekling, as well as other puzzle, strategy and shooter games. 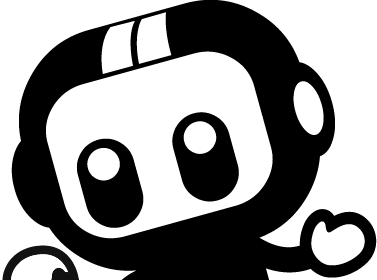 You can go to Mochi’s mobile site now and try some of the games for those of you who managed to grab Froyo (whether it’s a test release or not) on your Nexus Ones.

3) Miniclip – Miniclip mobile site features Flash games optimized for mobile browser gaming and actually runs very well with Android 2.2 and Flash 10.1 beta. When the game loads, it’ll look small, just turn your phone to landscape, tap the game and it zooms in to full size. Right now Miniclips mobile features 19 games for you to play across multiple genres that all seem to work very well on the Nexus One with Froyo. You can head over in your Android browser to Miniclip.com and it’ll automatically load you into their mobile site. I didn’t try out their full site as the mobile one is what I wanted to check out but I would like to think that all their games work. 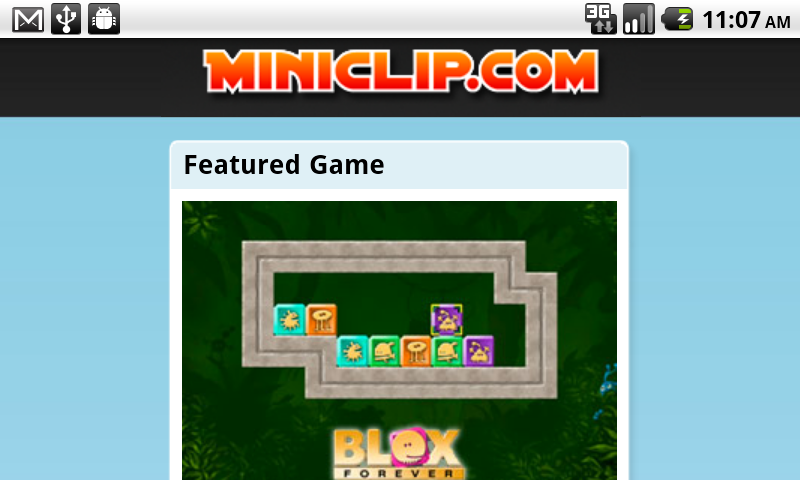 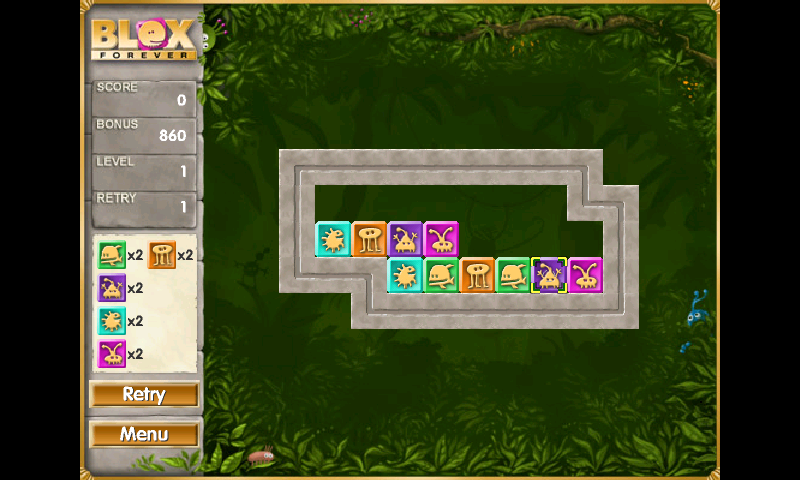 4) PopCap – PopCap also currently works with Android 2.2 and Flash 10.1. Browse to their main site (as their mobile one apparently does not support the Nexus One right now) and you’ll be able to select their online games to play. Once it loads you’ll be able to zoom the play area (in landscape mode is the best) by tapping on the play area as well and enjoy many of PopCap’s games that they offer. As for their mobile site offering support, there is no word yet but at least the main site’s games work. 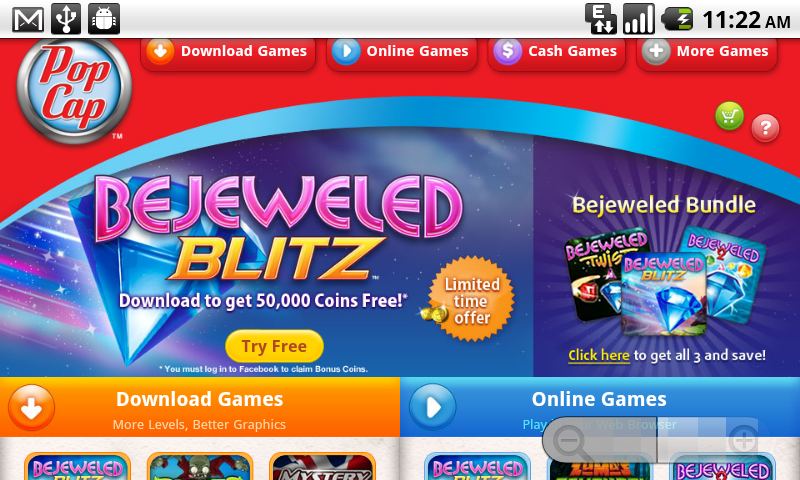 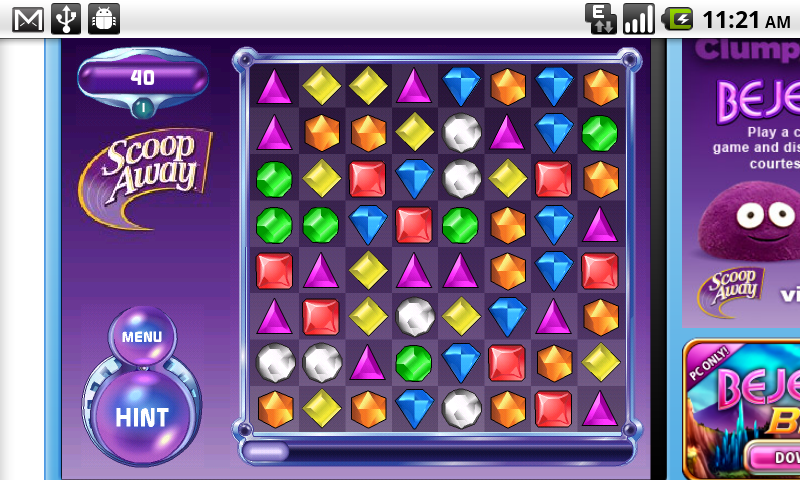 5) Pogo – I really didn’t test out EA’s online game site Pogo.com as it loaded into the browser incredibly small. Sure I could have zoomed in but with how it loaded, my first impression wasn’t a good one. I’m currently waiting to hear back from EA about whether or not Pogo will support Android 2.2 and Flash 10.1. If you feel like trying it out, let me know if it works for you. Yes, I know pogo is more Java Applet gaming then anything but they are owned by EA who is supporting Android.

That’s about it so far. If you know of any other sites that currently work or plan to support Android 2.2 and Flash 10.1 let us know! We would like to compile a complete list so we will continue to add to this as more become available!