You may remember not to long ago that Sticky Coding was issued a C&D Order by Firemint over Flying Aces, citing that it’s too similar to their game, Flight Control, and even going as far to say that it is using some of the same assets. After this news broke there have been no updates since about the progress of the C&D Order, whether Sticky Coding fought it or not. 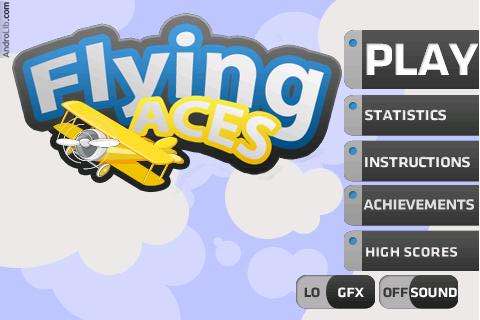 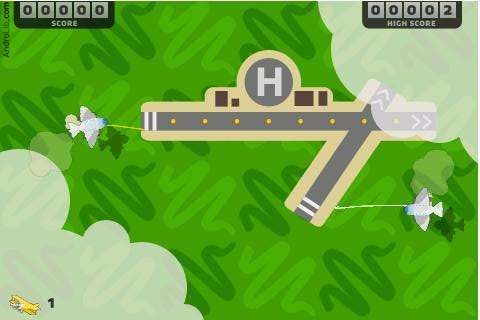 Flying Aces, the full version, used to be a paid game and is now free for anyone to download. Also, the developer states that this will be their last update to the game. Whether this is due to some sort of agreement with Firemint and the C&D Order they issued or not is unknown right now. Another interesting point to note is that Flying Aces was developed using the Rokon Game Engine which is a great engine to use to create 2D games. You can read more about the Rokon game engine in our resource section as well as visiting the Rokon website.

Flying Aces source code is available for downloading through the Google Code repository and can also be easily found by typing “Rokon Game Engine” into Google and searching for the source code. Now is the perfect time to go grab Flying Aces from the Android market since it’s free now! If anyone grabs the source code for Flying Aces and modifies it, let us know! We’d like to see what everyone can come up with!