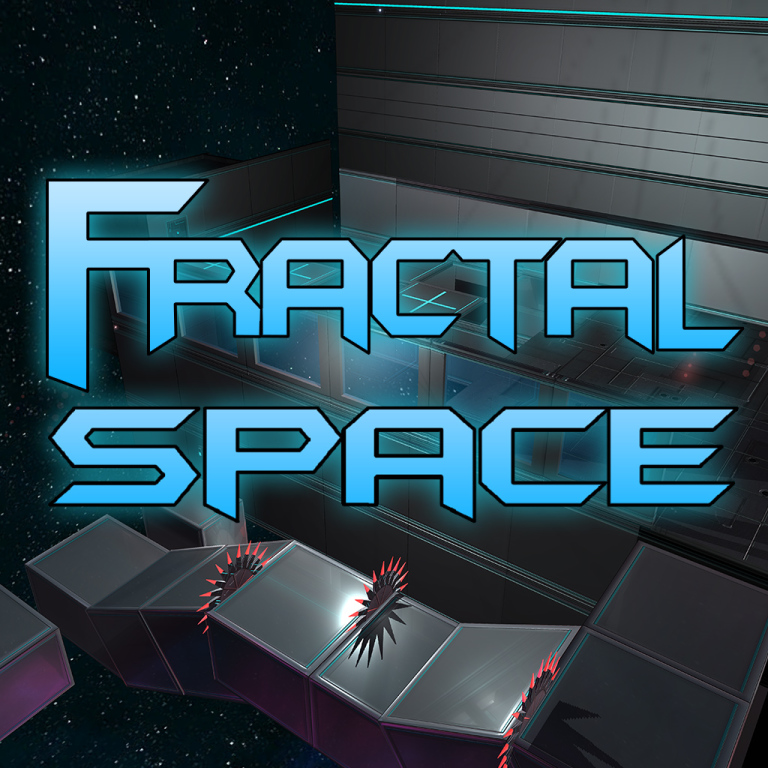 The mobile app stores are dominated by casual puzzlers and silly stripped-down MMOs, so it can be easy to forget what modern smartphones are really capable of. Fractal Space is a timely reminder.

If you’ve ever played Portal or The Talos Principle, you’ve got a rough idea of what you’re getting with Fractal Space. That is to say, it has more in common with a PC or console title than something you’d expect to play on mobile.

The game strands you on a space station with nothing for company but nasty traps and a disembodied voice going by the name of I.G.

You need to make your way through this space station, which is pretty simple at first. You press a switch, a door opens, you head for the door. There are lasers to jump over, of course, and ferocious patrolling buzz saws to avoid, but nothing too tricky.

As you progress, however, the variables increase. You’ll need to navigate between levels, fly around using your jet pack, go through portals, search for codes to unlock doors, angle mirrors to guide beams of light, and so on. You’ve also got a personalisable taser gun in your armory.

But that’s not all. Fractal Space has a plot that just keeps thickening, as you discover voice recordings that gradually fill out the backstory and explain what the hell I.G. is up to.

And once you get to the end, you still haven’t got to the end, since Fractal Space has multiple endings, adding Heavy Rain to the list of console games from which it takes some inspiration.

You can download Fractal Space in two different flavors: HD and free. The HD version has better textures, 4k resolutions, dynamic lighting, and a bunch of bonus content unlocked from the outset.

The free version, meanwhile, looks a little bit more basic and lacks the bonus content, but is otherwise exactly the same. Developer Haze Games wants you to look upon the IAP to unlock this content as a donation, and not a gateway to the full game.