Since the release of Vainglory onto Android, the game sees around 1 million players on average playing this game, with 10% of those players also watching professional eSport Vainglory matches on Twitch. From the sounds of things, the eSports scene for Vainglory is starting to pick up, with one team earlier this week becoming the first sponsored Vainglory team. They were signed by Mobcrush, who is now the first official sponsor for a Vainglory team. We don’t have the details regarding that sponsorship since they are being kept private which isn’t unusual at all. 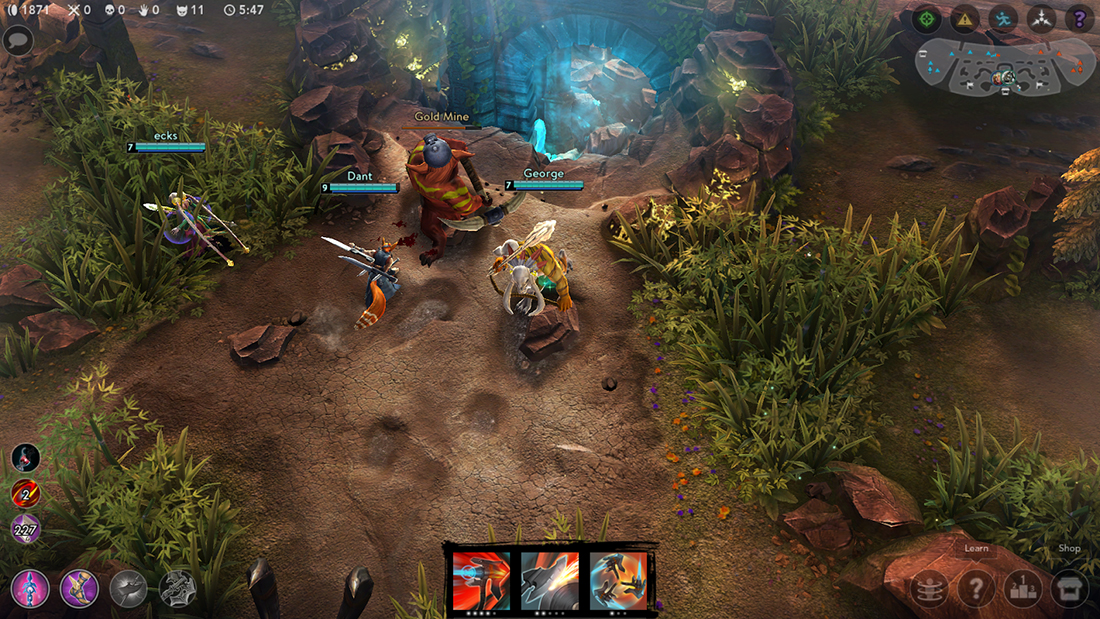 We have always expected mobile eSports to pick up, and now it looks like it finally is happening. Vainglory recently had a tournament in Korea where they flew in a bunch of pro players for all over the world which was aired on Twitch as well. All of this eSports information leads us into one thing Super Evil Megacorp is looking into as a possible future project for Vainglory, and that is a PC client for spectating.

The developers are considering making a full client for PC for spectating matches. This would obviously be used for eSports broadcasting but technically anyone could use it to watch matches on their PC. The client won’t be for anything related to actually playing the game, as they want to keep Vainglory a pure mobile MOBA. Voice chat is also something Super Evil Megacorp is considering adding to Vainglory, although interestingly enough players have been giving them mixed feedback on the idea. 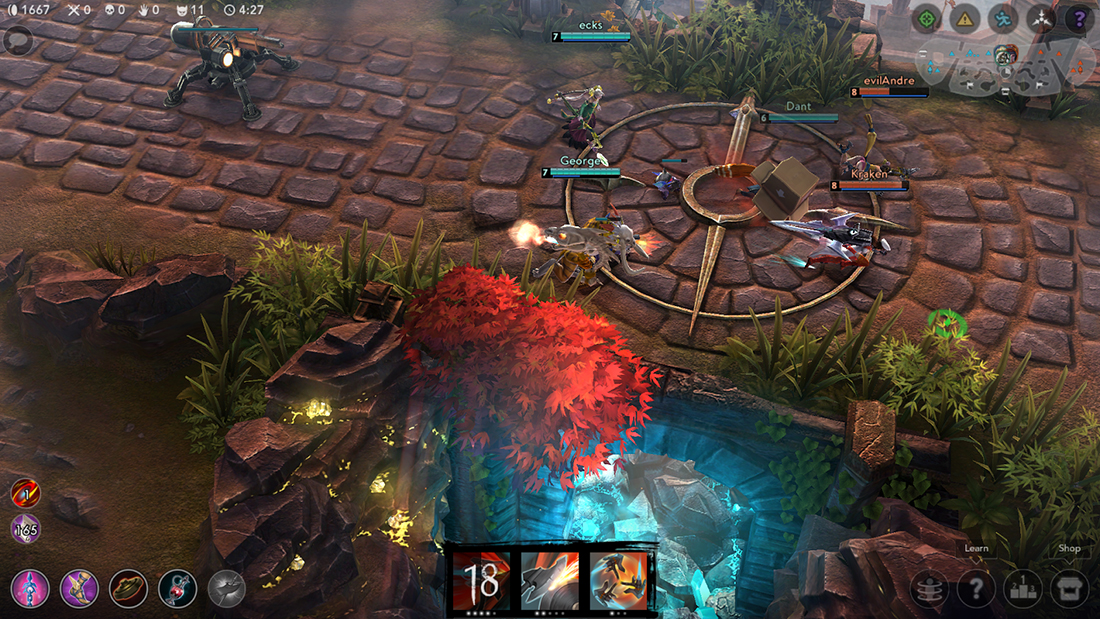 One of the big feedbacks they’ve had from players was that the game feels very slow in regards to the movement speed, but this is mostly because of the camera zoom. The developers are looking into improving that. Their plan overall is to continue updating the game, improving it, with updates every 4/5 weeks. Unfortunately they wouldn’t go into any deeper details about future updates outside of the above mentioned features.