One of the stories from GDC 2015 we had to sit on was our interview with Niantic Labs about their upcoming title called Endgame. Well today we can finally talk about everything including a bit of the gameplay we saw for Endgame: Proving Grounds. For those of you not familiar with these developers, Niantic Labs are the folks behind the rather unique location-based game Ingress. So what is Endgame: Proving Grounds about? We sat down with Niantic Labs during GDC 2015 to find out all about it.

Well the best way to describe this game is that it is an Alternate Reality game which takes a bit of the concept of Hunger Games and makes the consequences of winning and losing a lot more severe. Endgame features 12 different bloodlines, all of which are from ancient times such as the Shang and the Sumerians. In fact here is the complete list of bloodlines in Endgame: Aksumite, Cahokian, Donghu, Harppan, Koori, La Tene, Minoan, Mu, Nabatean, Olmec, Shang, Sumerian. Each bloodline represents that faction of civilization from ancient times, each having their own strengths and weakness as well. 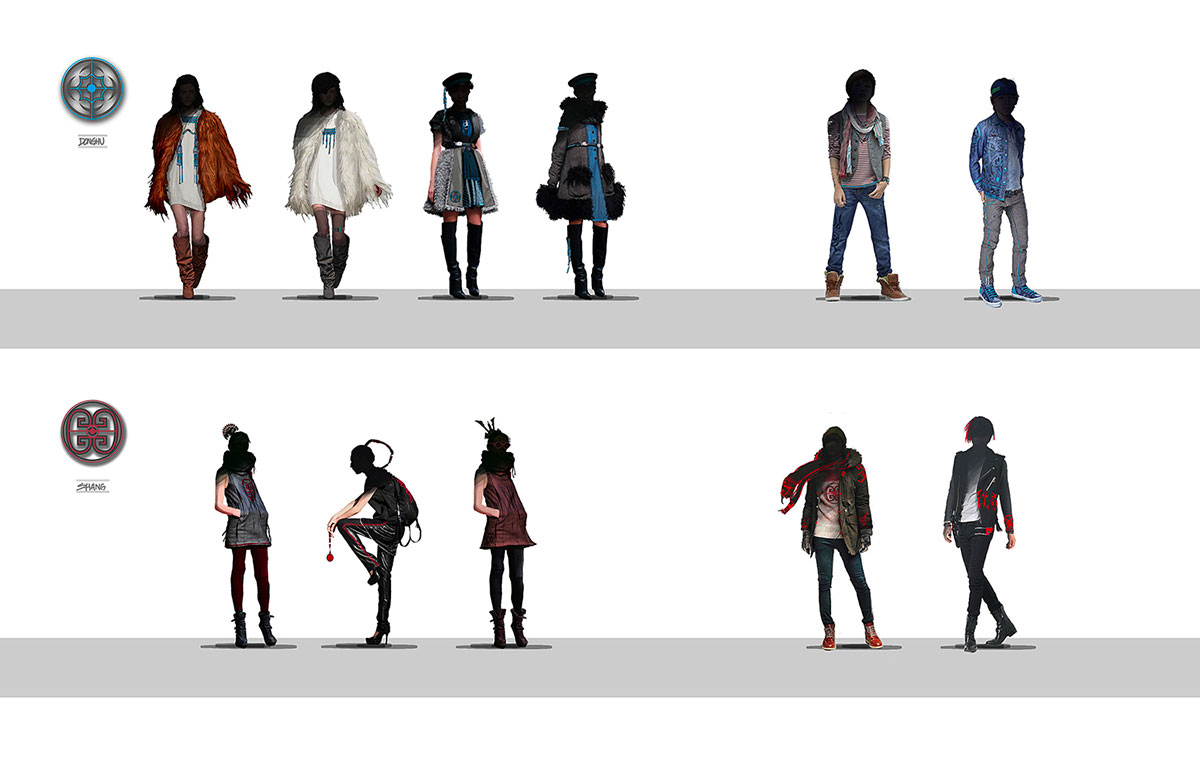 Each faction, as we will be calling it from this point on, has one person that has been chosen to fight as their Hero in a combat style similar to Hunger Games. However, the end of the world is upon everyone and only one civilization can survive it. So the winning hero of Endgame, which is what this event is called, and the faction they represent will be the sole survivors of the end of the world. Any hero that loses, their faction is wiped from existence. In other words, the stakes are pretty high.

So where do we all fit in? Well Endgame: Proving Grounds is based off of a series of books by James Frey, with book 1 and 2 already out, with more coming soon. There is also an interactive website that players can participate in that follows the storyline from the books. The mobile game will eventually catch up to the current book that is out and what you do in the mobile game has an effect on the outcome of the website interactive story and vise versa. 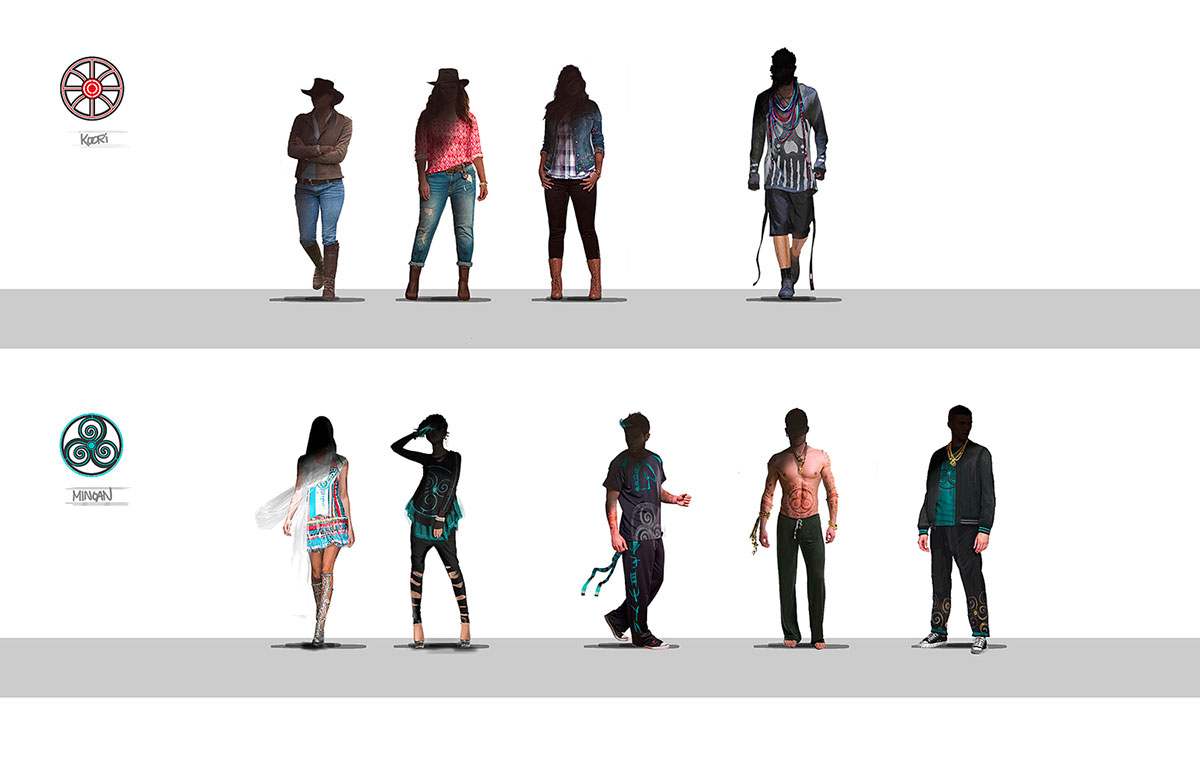 So when you start the game, you will be prompted to select which faction you want to be a part of. When you select the one you want, you will essentially be a supporter/soldier for that faction and will need to go around and secure key locations in the actual real world. So yes, this is a location-based game. When you secure a key location, you gain access to weapons and loot at that location. Each weapon and item is aligned with a particular faction. While a player can use any item in a location they have secured, if that item or weapon’s alignment is the same as your faction, you receive a pretty hefty bonus, usually to the damage you deal with that item.

If someone wants to challenge you for control of that location, you can accept to fight if you are online. If you are not online, or can’t take the time to defend your site, you can either select the AI to control your character or have another faction member who is available to fight take over.

Combat is turn-based and is a bit more detailed than what was in Ingress. In Endgame players can select a specific item on their opponent to attack, or the opponent’s body. Destroying an item removes any bonuses that item gave to your opponent. For example, if a ring gives your opponent double the health, destroying that ring brings your opponents health back to normal, making them easier to kill.

There was a lot to go over in our interview with Niantic Labs in regards to Endgame: Proving Grounds. It is a much more in-depth and detailed game than what Ingress was. Add in the interactive storyline on the Ancient Societies website, and there is a lot to do already in Endgame and it isn’t even out yet on Google Play. Right now the only way to participate is to use the Ancient Societies website. 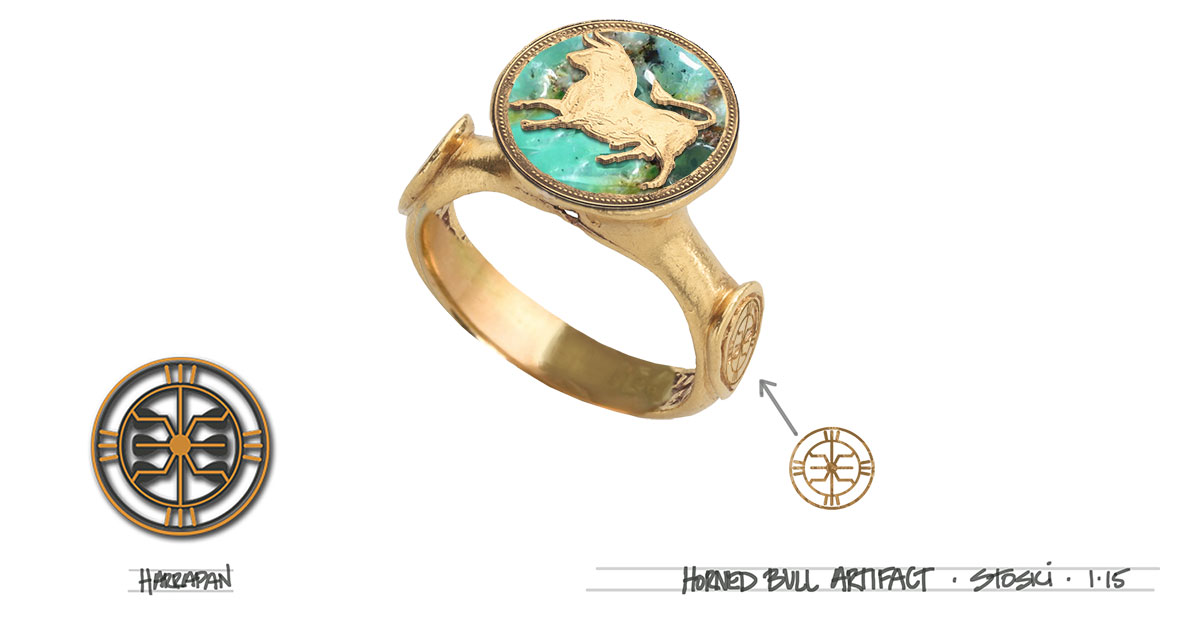 Another feature to look forward to with this game are live events. These will be held around the world and different times and will feature ‘Stella’, who is essentially your contact from within the game. She is there to guide you through video messages on YouTube and interactive puzzles on the website. Occasionally she will appear at live events for Endgame as well.

Niantic Labs told us a beta for Android will be arriving soon, but wouldn’t give us an specific dates as to when that will be. They did mention that if you do good over on the website, you will be able to get into the beta when is launches from there. We will keep you posted as to when the beta launches as well as a full release date.