Streaming PC games to the living room at maximum graphics settings has long been the dream for many a gamer who, for some reason or another, doesn’t have access to a high-end gaming computer yet wants to experience the “master race” lifestyle. Nvidia has now, for all intents and purposes, made that possible with its announcement that its GeForce Now game streaming platform has been upgraded to the current-generation Pascal architecture, specifically the GTX 1080 GPU.

The Nvidia GeForce GTX 1080 is the second most powerful graphics card on the planet, bested only by the company’s own mighty yet prohibitively expensive Titan X Pascal. The GTX 1080 is powerful enough to play all current games (with the exception of a handful of hardware-busting titles) at the industry-standard 1080p resolution and a constant 60 frames per second, with graphics settings set to their “Ultra” preset, and holds its own fairly well at more extreme resolutions such as 1440p and even 2160p, more commonly known as 4K. 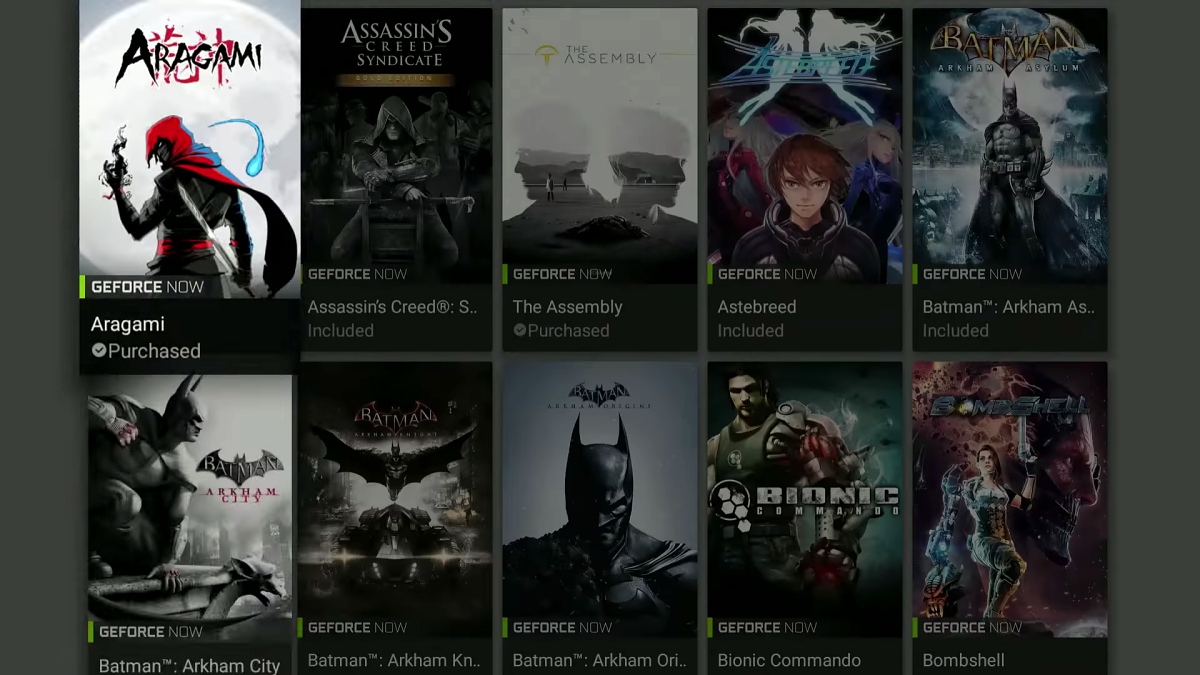 What this means for gamers who use (or are interested in using) GeForce Now to stream games to their Shield device is that they will now be able to enjoy all the available GeForce Now games at their highest visual fidelity, without worrying about compromises in resolution, level of detail, or frame rate. Games such as The Witcher 3, Shadow Warrior 2, and Batman: Arkham Knight will stream fluently and beautifully from Nvidia’s servers directly to Shield devices. 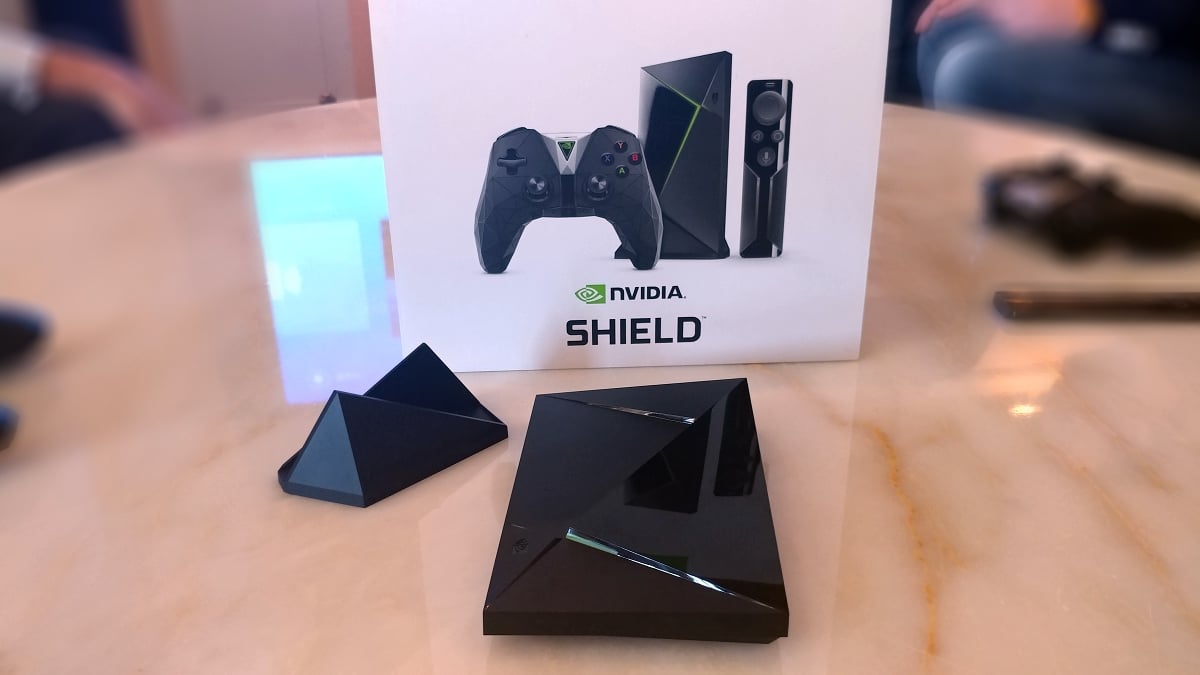 The revamped GeForce Now streaming service is immediately available to all Shield users—whether they use its set-top, tablet, or handheld incarnations—for $7.99 a month, with a one-month free trial for new subscribers. This price is for the streaming service itself—games must be purchased separately, but many include digital keys for activating a game on a traditional PC storefront such as Steam.