Glu Games has some interesting titles that they produce. It is hard to imagine that this is the same company that put out the Kim Kardashian game, but it is. They also have a new game coming out soon starring Jason Statham, called Sniper X. The latter at least looks quite interesting. Eternity Warriors 4 though is part of a longer running series from the earlier days of Glu Games. if you enjoy action and arena fighting, Eternity Warriors 4 has what you are looking for. The game is free-to-play with optional IAP’s as are all of Glu Games. If you have played the series before, you pretty much know what to expect here. There is a lot of great action with good graphics. The challenging part will be leveling up your character and trying to obtain those weapons needed during the heat of battle. 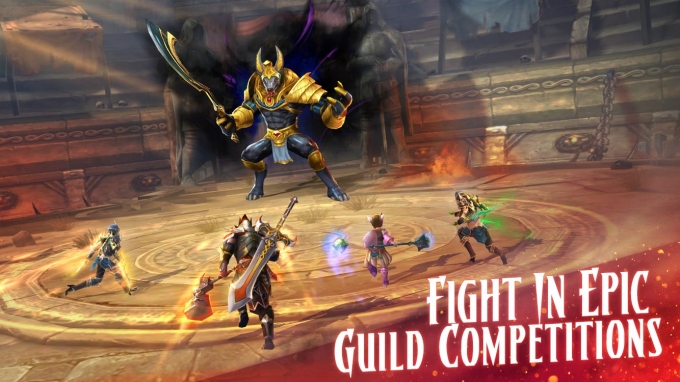 “Crush enemies and become a hero in Eternity Warriors 4. With three Heroes to choose from , hack through enemies as a mighty warrior, slash them with the lightning-fast Assassin, or rain down fire upon them as the unstoppable Mage. Choose which hero fits your play-style and jump into action.” – Glu Games 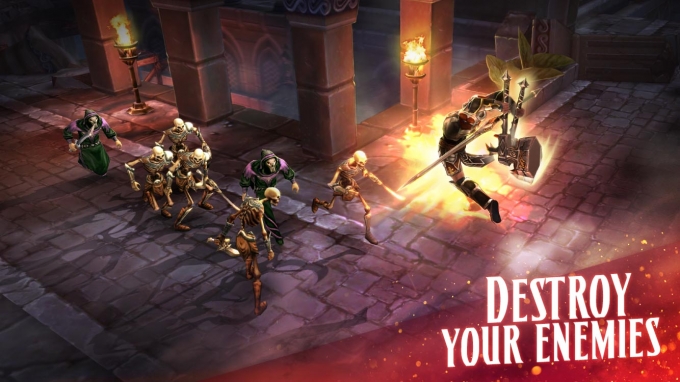 Based on the popularity of the series, Eternity Warriors 4 should pick up right where it left off with enough action and looting to keep you busy for quite a while. The link to download the game can be found below. The game is integrated with Google Game Play Services with five achievements to unlock and leaderboards.