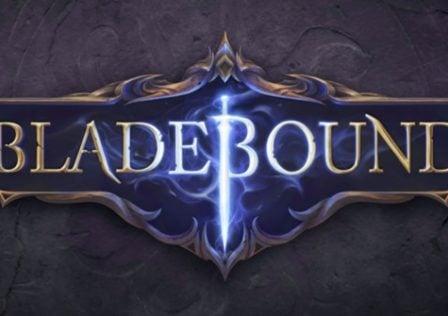 Artifex Mundi isn’t necessarily known for action games. However, they have delivered a solid and enjoyable action game in Bladebound. If you like playing RPG’s, or hearken back to the days of games like Diablo on PC, then this is an excellent title to check out. The story is intriguing, the artwork is top notch, and the game plays well on either a tablet or your phone. It has taken a while for this one to come out, but it is well worth the wait. 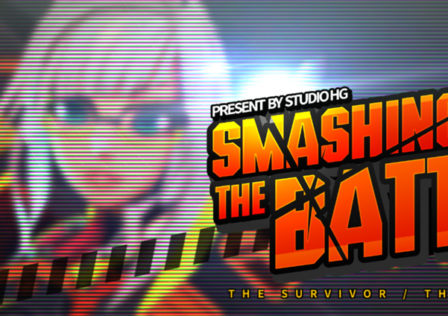 Magic Cube delivers all-out action in Smashing the Battle. If you are a fan of plenty of action, and wave after wave of enemies, then Smashing the Battle is a game you may want to check out. It stars a heroine in a mech-like suit, plenty of robot enemies, bosses and an interesting narrative that drives the game. Best of all, you can download and play it now. 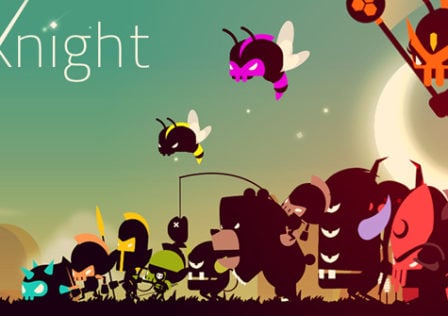 Resting squarely on the shoulders of magnificent artwork and story, lies a game that is produced by Left Right Creative Studio out of Korea. Star Knight has all the right elements that make it worthy of downloading. It is an action/platforming game that will challenge you, and make you appreciate the talent of the studio that created it. 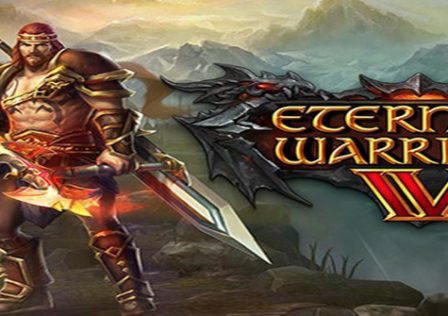 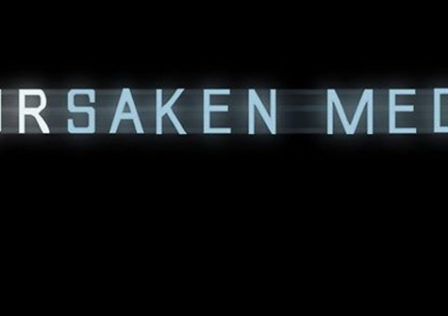