Up until now if you wanted to buy a Nexus brand device or perhaps a Chromebook, you would have to go to the Google Play store and order it from there. Today Google has officially released a brand new storefront online dedicated to just device sales. If you try to buy a device on Google Play now, you will be redirected to the new Google Store.

This new store, officially called Google Store (original right?), will house all of Google’s devices that are currently available for sale as well as future devices they release. This does include their Nexus brand Android devices (both phones and tablets), Chromebooks, Android Wear Watches, the Nexus Player, Chromecast, and lastly the Nest Thermostat.

The layout for the store is rather nice with everything nicely organized and easily accessible. Each device type has its own category as well so when you want to search for a new Nexus device, you just navigate to that area. Same goes for Android Wear Watches, Chromebooks, etc etc.

Update: March 11th, 2015 11:52am PST: Just a quick update to let you know that if you want to keep up-to-date with anything regarding the new Google Store, there is now an official Twitter account for it that you can follow. 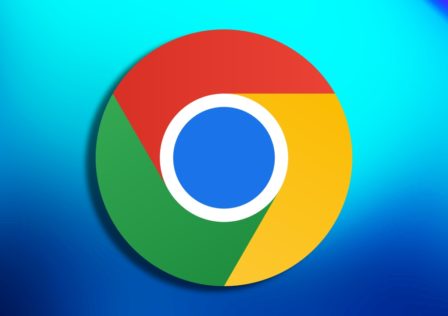 Android Games on PC are more playable with this ChromeOS overlay