Set in New York City, Helicopter Simulator 2015 puts players in the pilots seat of one of several types of choppers. Players will have the option to decide what type of pilot they’d like be (rescue, military, private, or commercial), then fly through the missions that are tailored for that class, with the commensurate helicopter.

There are several types of settings within the game, that add to the challenge. For example, players will need to take off from, or land on, an air craft carrier, rooftops, or a cruise liner. The game boasts a high level of realism that includes car traffic, other aircraft, clouds, trees, buildings, wind turbulence, weather conditions, and the like, as well as functional instruments within the cockpit. All of this is spread over 60 missions total. 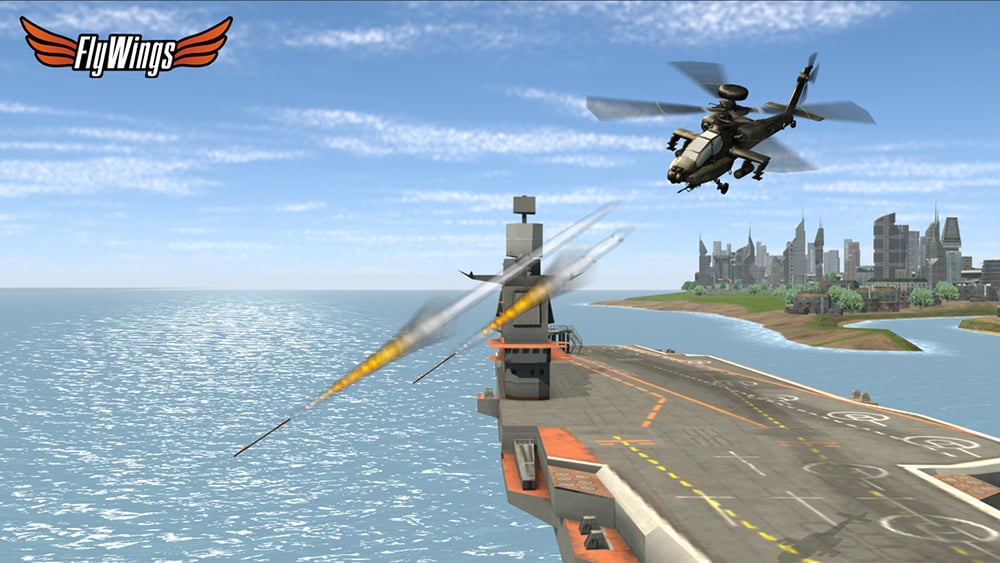 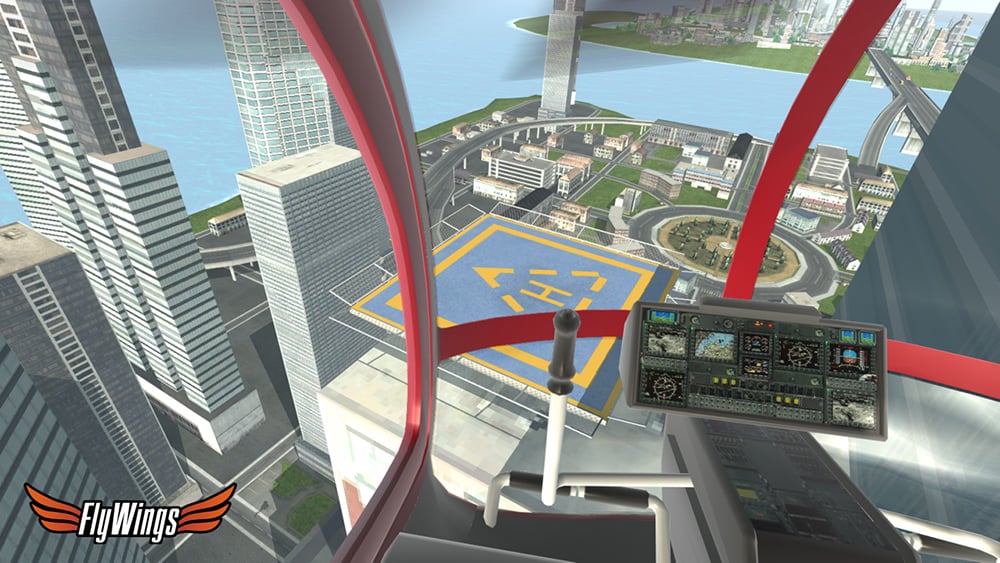 These are the Helicopters included in this game: Eurocopter HH-65 Dolphin, Bell 47, Bell 206 Jet Ranger, Bell 407, Aerospatiale Gazelle SA 341, and the Boeing Army Apache AH64 (with missiles included). Helicopter Simulator 2015 is available for free now off of Google Play and does include optional IAPs as well. You can check the game out in the video trailer below.