Homefront: The Revolution is a gritty re-imagining of the original Homefront game that takes place in the year 2029 where North Korea has successfully invaded and occupied one of the most populated cities in the United States, Philadelphia, Pennsylvania. Players are cast as Ethan Brady who must lead an uprising against the tyrannical forces of the Korean People’s Army (KPA) who greatly outnumber members of the resistance. 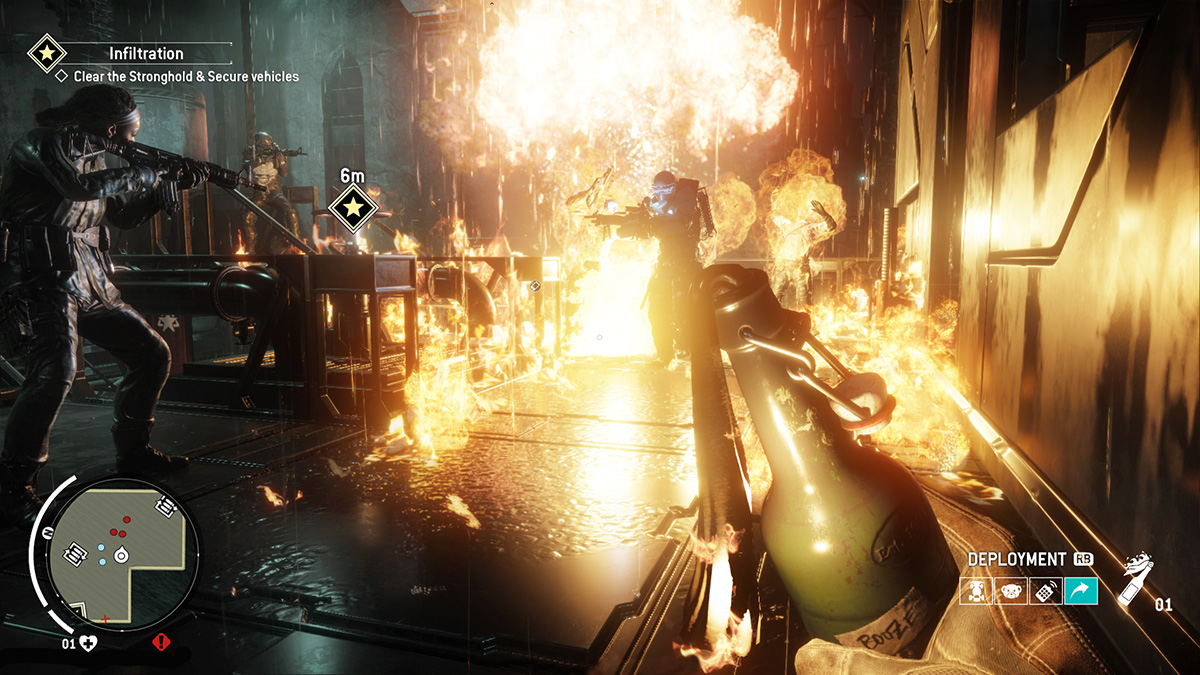 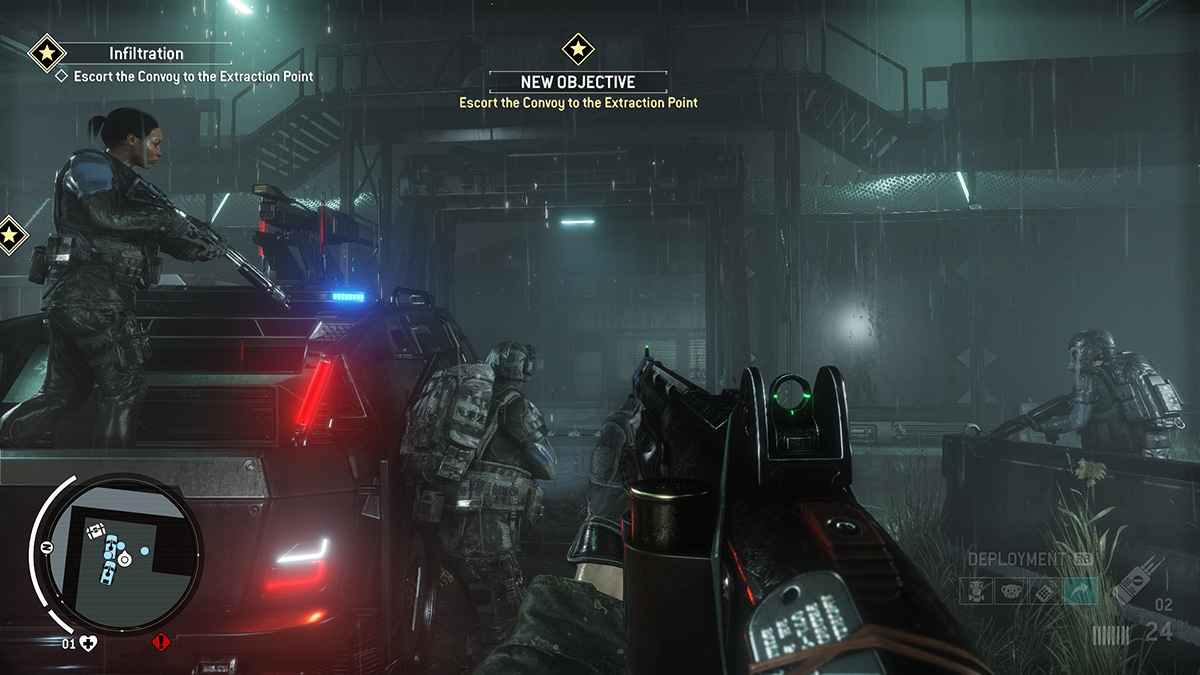 One of the biggest changes introduced in Homefront: The Revolution is its new open-world gameplay, which allows players a great deal more freedom when exploring their surroundings for supplies and materials with which to modify their arsenal of weapons. This deep customization system, which allows you to piece together and ultimately assemble better and more powerful weapons and equipment, plays an integral part in being able to take down the enemy.

The detailed depiction of Philadelphia in Homefront: The Revolution is also separated into three distinct districts: the war torn Red Zone that’s home to the resistance, the Yellow Zone where the majority of the city’s population resides and the Green Zone, the later of which is where the Korean People’s Army are based. 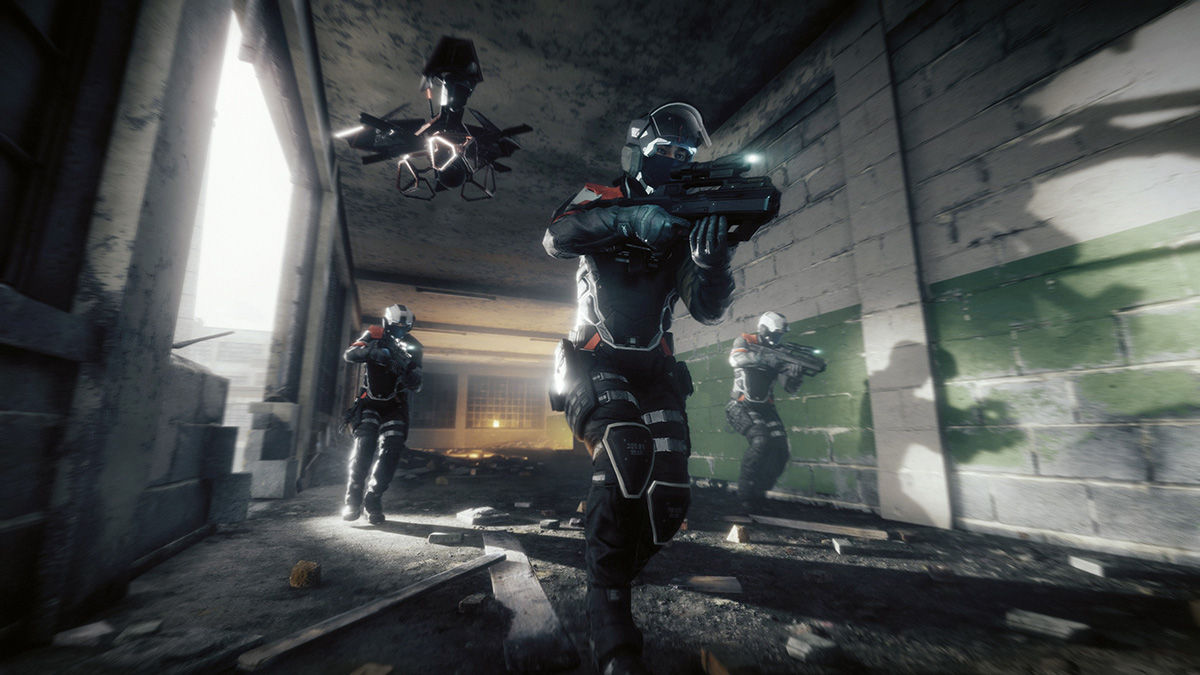 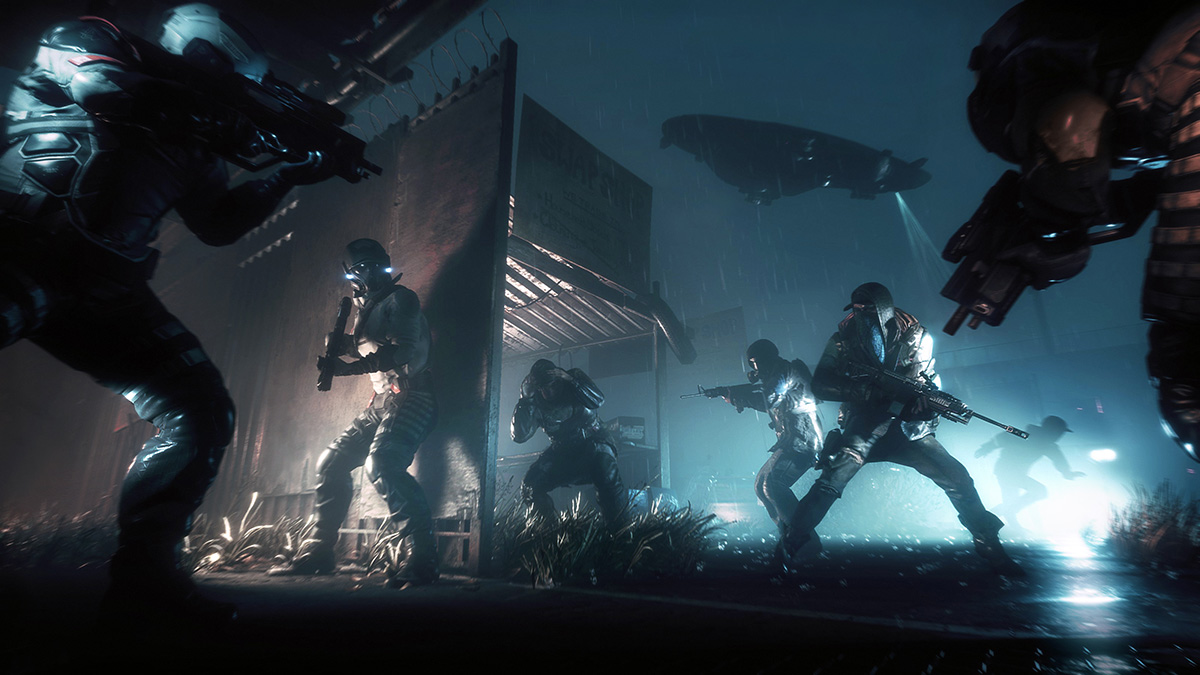 The game’s eerie depiction of occupied Philly features many of the city’s real iconic landmarks and districts, which are brought to life by Crytek’s graphics engine, CryEngine.

Homefront: The Revolution is now available to stream on Nvidia Shield. If you purchase the game on GeForce Now, you will automatically receive an additional code to download the game on PC at no extra cost.