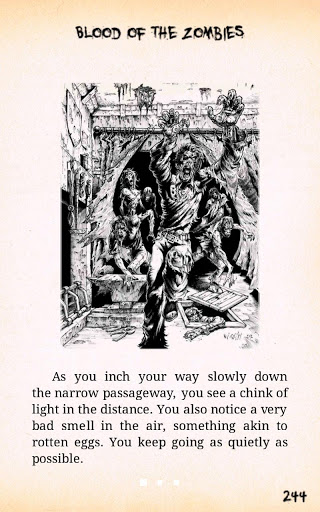 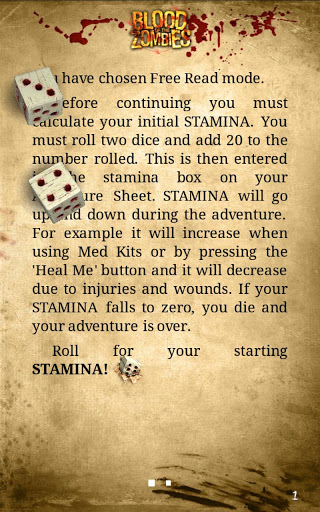 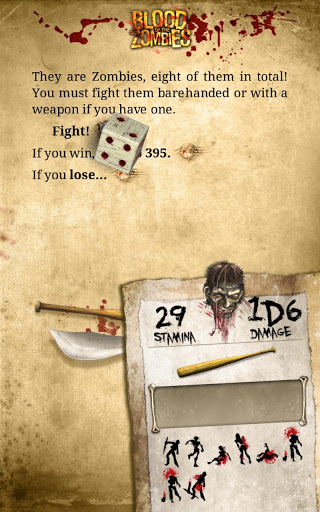 Tin Man Games are already responsible for about seven high quality adventure books on Android already under the series name Gamebook Adventures. Now with their eight release they have brought a Fighting Fantasy book to Android after all this time. For those of you who haven’t tried out one of their Gamebook Adventure games, basically these are just like the real books except the stories have all been originals. As you read through the book, you’ll be presented with choices and depending on your choice, you’ll flip to the corresponding page where either something good happens or something bad happens to you.

What makes these so great is the fact that there is actual dice rolling involved, where 3D dice will roll across the book when the need for a die roll is required, which is done by shaking your Android device. You’ll also have a character sheet with stats that you’ll upgrade along the way as well as an interactive sheet for your inventory.

If you were a fan back in the day of the old school Fighting Fantasy books then this will pretty much be a must buy. There is exclusive content available within the game and different endings as opposed to what the actual book has. You can pick up Blood of the Zombies for $5.99 off of Google Play.