We finally got wind that Bladeslinger would be arriving soon for Android gamers and indeed it is here. Players will take on the role of William Glaston, a native of Hammer’s Peak who has come back from the war to find out that his town isn’t what it used to be and is instead riddled with monsters and other nasty things. So it is your job to get rid of them all and find out where they came from and put a stop to it. 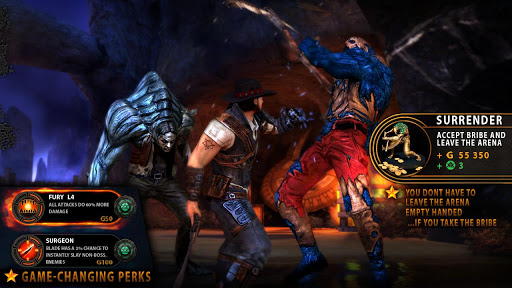 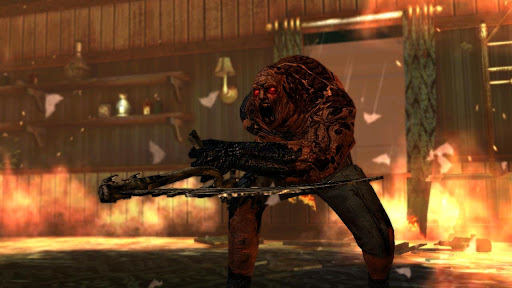 Graphically, Bladeslinger has more than enough eye candy to enjoy and Tegra device owners will get a few extra bonuses in this department such as the dynamic and progressive storm effects system: rain, lens drops, more reflective puddles, lightning and 3D positional thunder. However, Bladeslinger is available for everyone as long as your device was made in the last year and a half.

Controls are a lot like Dark Meadow, if you have played that game then you know what we are referring to. Basically your character can do, in terms of fighting, quick shooting actions, dodging, slashing and combo moves you can do. Combos consist of multiple hits in fast succession whether they be all bullets, all slashes with your gun knives, or a combination of both. 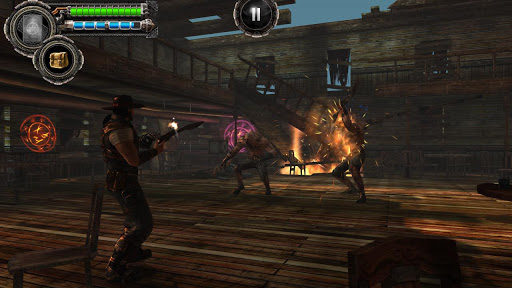 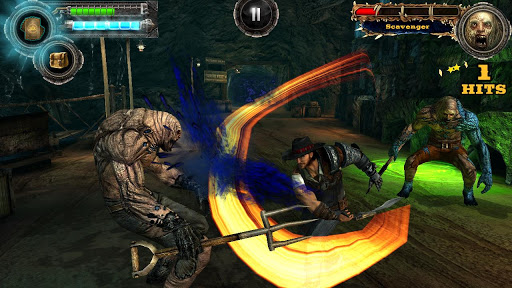 For those of you who have managed to stick around this long while waiting for Bladeslinger to arrive, you can now download it off of the Google Play store for $2.99 and get to hacking things up with gun knives (knives attached to your guns, rather brutal).