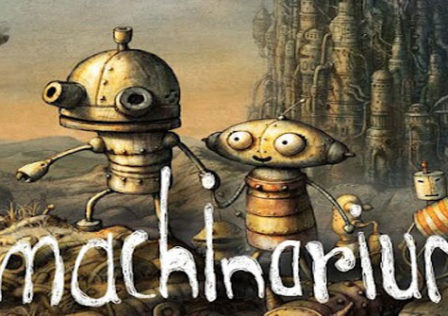 PSA: A couple of notable games have changed locations on Google Play

A couple of notable games which we have talked about in the past have changed their location on the Google Play store. Machinarium and Attack of the Wasabi Pee Invaders now have new locations with Machinarium now being under a new developer and not under Hothead Games as well.

It’s Friday and keeping with the tradition Nvidia seems to have started, the company has released another video which this time showcases Riptide GP 2 running on their upcoming Android-powered handheld gaming system Project Shield. This also affords us a first glance at the water racing sequel heading our way from Vector Unit. 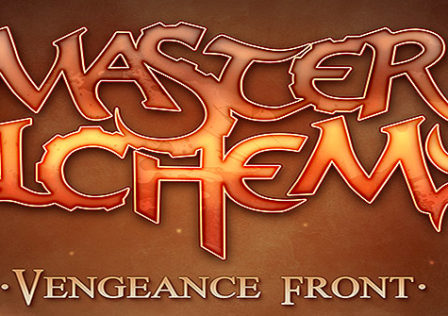 An interesting new physics-based puzzle game will be heading our way soon called Master of Alchemy Vengeance Front by DarkWave Games. This particular title is the newest addition to the Master of Alchemy franchise and brings with it some of the old gameplay mechanics along with some new ones that players will have to use properly if they want to get through the game. 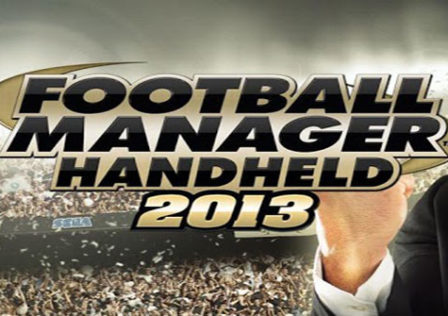 Well a new week is coming to a close and right now there are a few good sales going on that you might want to take advantage of and no, we are not referring to the ‘deals’ Google Play is putting on for their first birthday. Most of those deals in the gaming section aren’t really that awesome but maybe some of these sales can make up for it. 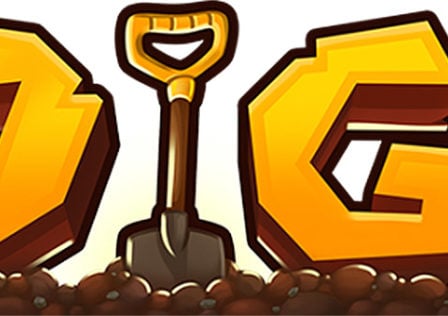 Crescent Moon Games seem to be on a roll lately when it comes to releasing games onto Android, whether they be in-house made or developed by 3rd party developers. Another title is looming over the horizon and is a QiX inspired game called Dig, developed by Tasty Poison Games, which will be arriving for iOS and Android soon. However, there is one catch to the Android release.

There are two Shadowrun games heading our way from previous Kickstarter campaigns that were successful not too long ago, Shadowrun Online (coming to Android tablets and OUYA) and Shadowrun Returns. Both games are slated for release on multiple platforms including Android and both games have a little integration with each other actually. 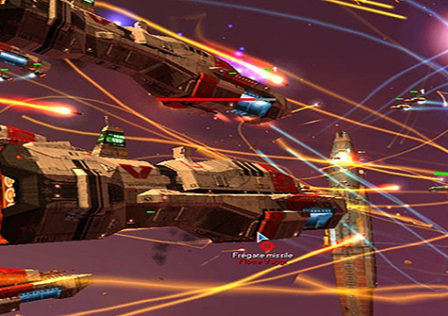 Homeworld was an Sci-fi RTS game released back around 10 years ago and since the game’s release, there really hasn’t been much of a follow-up to it aside from a quick sequel. So instead of continuing to wait, TeamPixel LLC has taken up the task to bring a new Homeworld game not only to PC/Mac but also to Android and iOS devices. 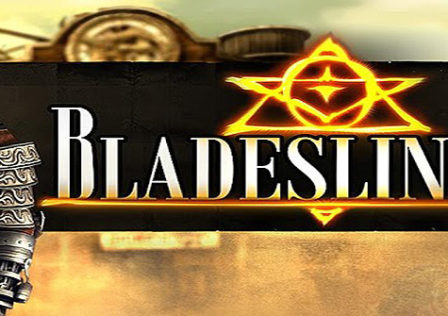