The new competitive ranking system, and the new leagues that come with it, will weed out the best players in the game from the rest, putting them in their own league to battle it out. Since the challenge is increased with stiffer competition, the risk/reward factor is also increased. The main goal is to capture and hold the new title, which is the King of Kings. 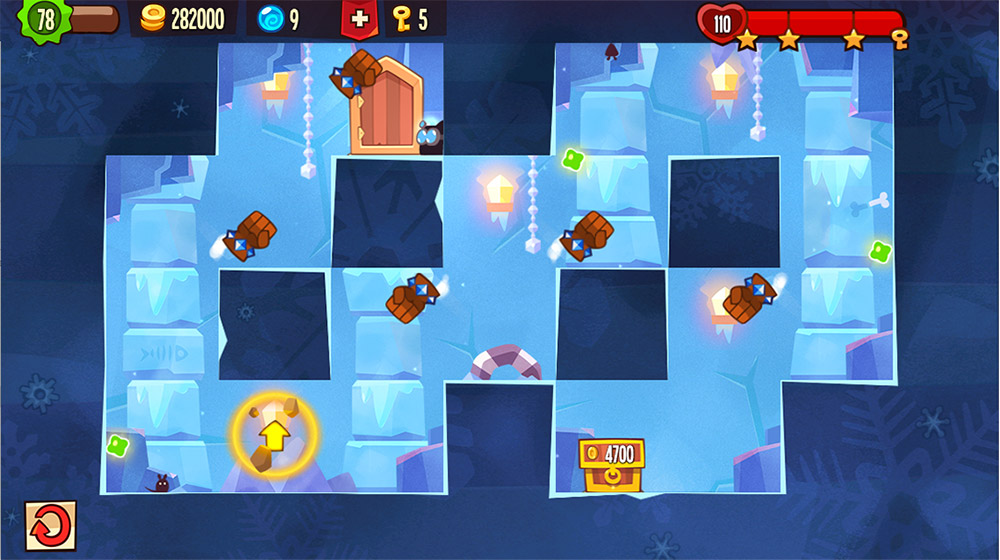 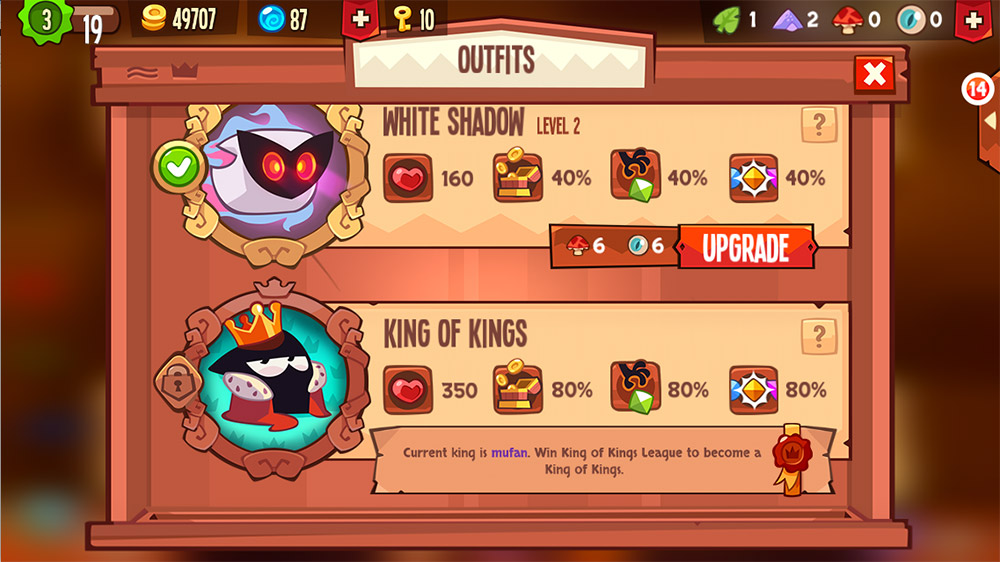 The new and improved King of Thieves will offer our most talented and competitive players a new, more tailored mid-core gaming experience. While the first iterations of the game had many social and competitive elements, like Guild Wars, where players joined together to beat other guilds, we quickly saw that the community wanted even more opportunities to steal from each other and compete to be the best. Our new league update gives them exactly what they want: increased challenges and the opportunity to steal their way to even bigger rewards. – Misha Lyalin, CEO of ZeptoLab

According to Zeptolab, there are over 2700 PvP attacks performed in-game every minute. The company plans to see this increase substantially with the new system thanks to the new King of Kings title that can be earned as well as bigger prizes being available. In order to participate in the King of Kings League, players will have to work their way up the ranks and leagues in order to qualify for a chance to be the King of Kings.

This new competitive update is now available for download off of Google Play for free. Good luck to any of you participating. You can check out additional screenshots of the new league below. 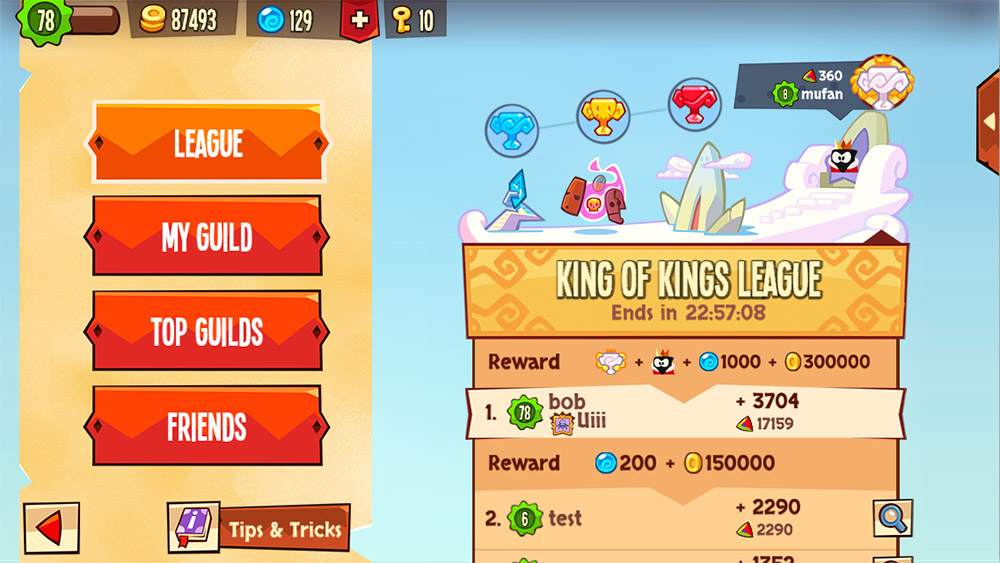