This game comes with two different modes you can play in. There is the Classic mode which is playing the game through while following the storyline as you progress through each stage. Then there is the Survival mode which is endlessly trying to stay alive for as long as you can which can get pretty challenging the longer you actually live. 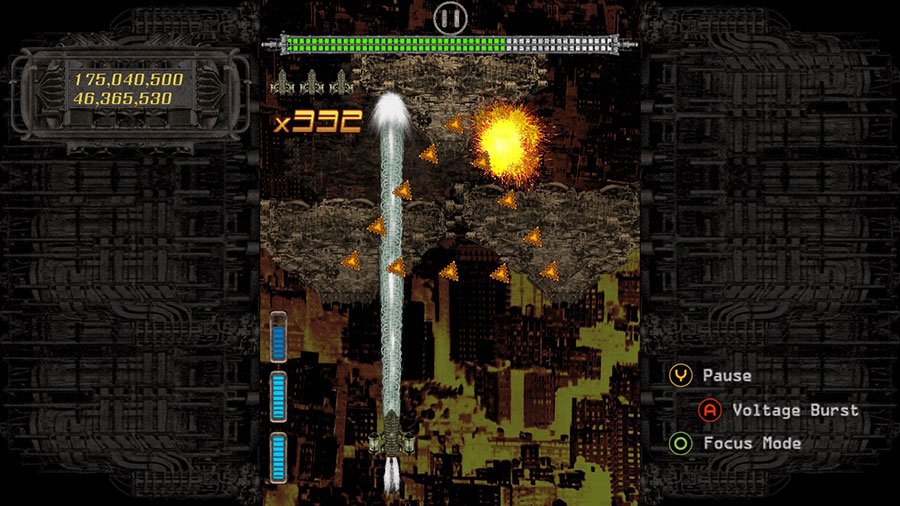 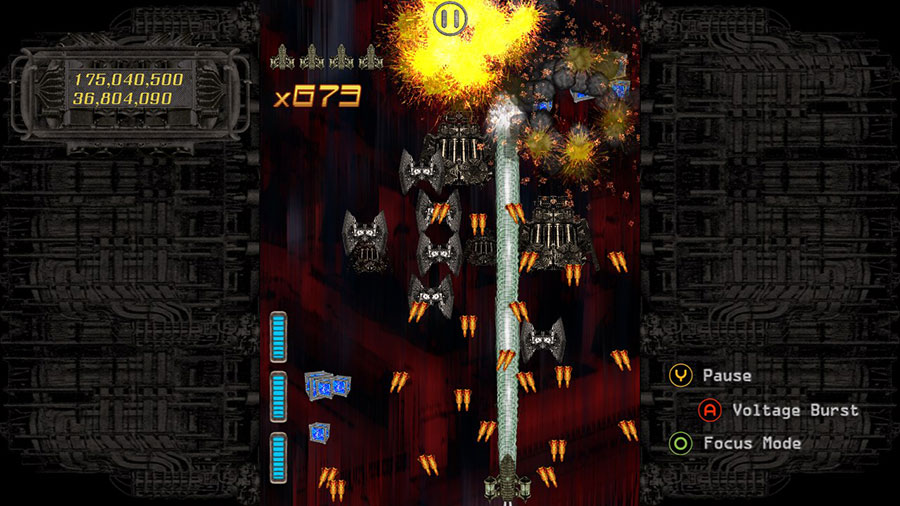 There is a slight difference between this Ouya version and the one on Google Play. The Ouya version comes with one new arcade level to play through with an additional two more levels currently in development. The game has also been rebalanced since people will be playing with a controller. That basically means it has been made harder.

Also klutzGames has ditched the free-to-play model that the Google Play version was using and has made the Ouya version a premium paid game with a free demo to try out before you buy. If you do like the game and want to purchase it, you can do so for $4.99 off of the Ouya Marketplace.