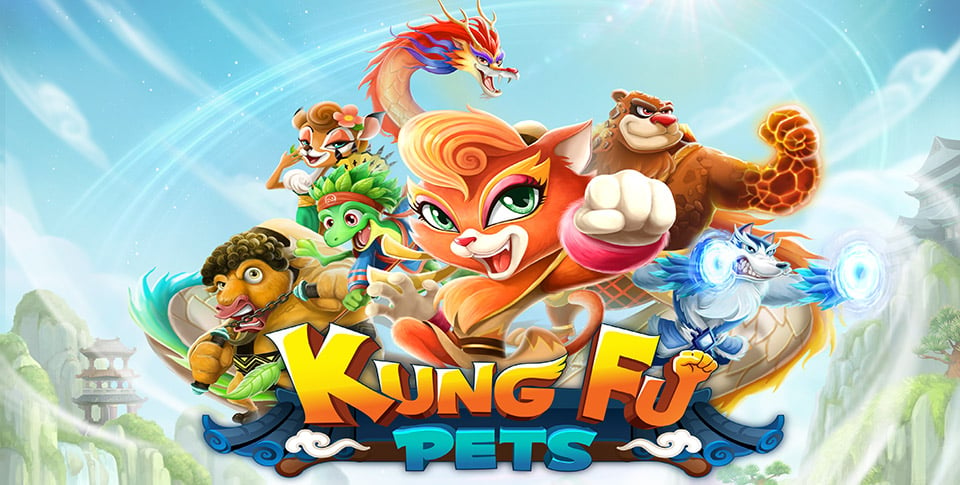 For those of you not familiar with this game, Kung Fu Pets isn’t just about collecting pets and nurturing them until they grow up to be big and strong. Players will also be putting these pets into battle, fighting other players and their pets. Collecting pets can be done in a variety of way, similar to Pokemon, in that you can find them out in the wild, breed them, and so on. With the pets you have, you train them in Kung Fu and level them up, with each pet having their own unique abilities as well.

The upcoming Kung Fu Pets: Legends Reborn update will bring a number of changes to the game. Of course there will be plenty of new pets to find and train, which means there will be new content and locations to hunt around in as well. There will also be a new ranking system introduced with this update. 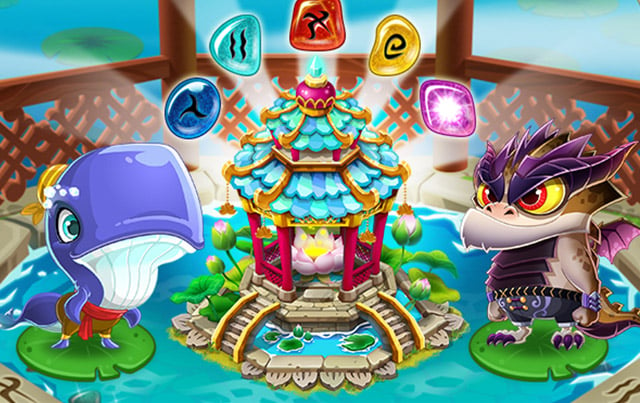 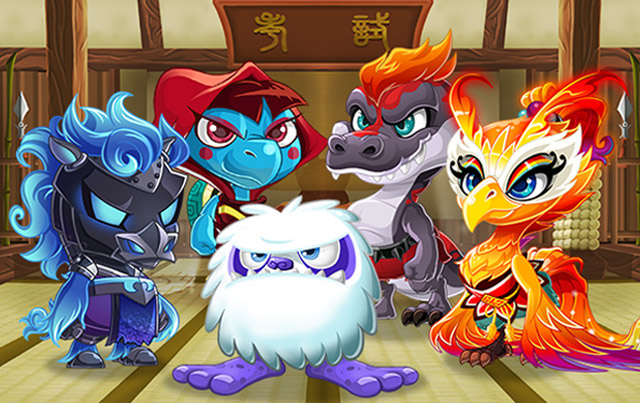 – New Pets: A number of the popular Dark Attribute pets will be added to the Kung Fu Pets catalog, as well as an assortment of pets with a new attribute called Infinite.
– New Content: The new Pond of Soul building allows users to exchange Kung Fu Pets for powder that can be converted to Soul Stones. There are five types of Soul Stones: Courage, Intelligence, Balance, Shadow, and Mystery that correlate to the powder used to obtain them.
– New Ranking System: Users can compete with other players from around the world and collect special Ranking Rewards.

Right now there is no official launch date for the Kung Fu Pets: Legends Reborn update, only that it will be arriving soon. However, players who pre-register for the upcoming update event will be rewarded with a limited edition Dark Kung Fu pet and other prizes as well. If you want to check this game out, Kung Fu Pets is available for free off of Google Play.