Loot boxes will not be regulated, decides UK government 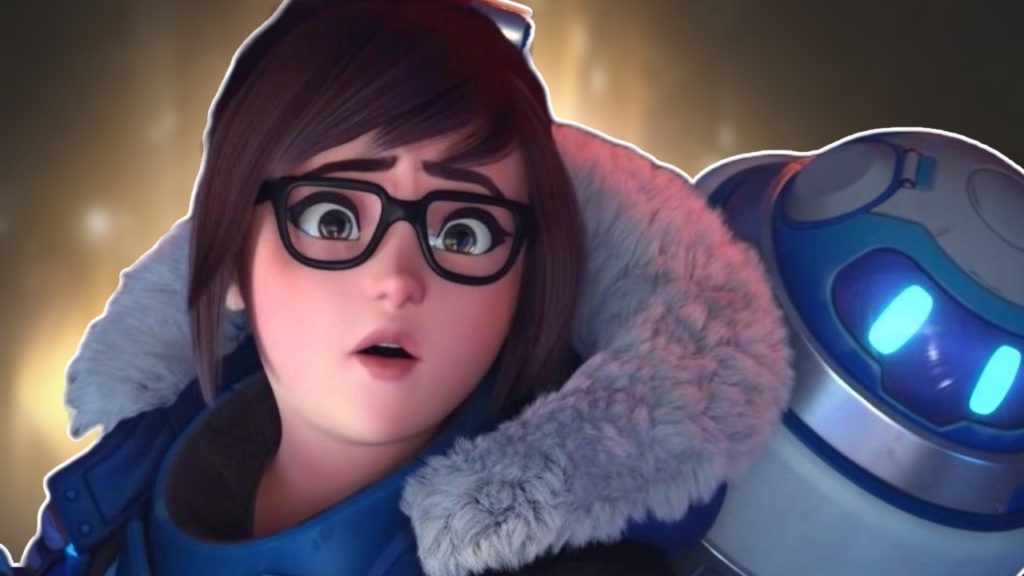 Loot box regulation across the world is in a state of flux. While governments like Belgium have decided to outright ban video game loot boxes, other countries have no laws surrounding the predatory game mechanic.

Used primarily in mainstream games like Call of Duty and FIFA, look boxes have been seen as problematic for over a decade. However, after years of investigation, the UK government has decided not to take action.

UK culture minister Nadine Dorries has decided not to regulate video game loot box mechanics. Despite a 22-month investigation into the dangerous business practice, the trading-card-esque mechanic is here to stay.

Dorries claimed that the act of enforcing regulation on the mechanic would have unintended dominos effects. But would these “unintended consequences” be as bad as they believe?

“Legislation to introduce an outright ban on children purchasing loot boxes could have the unintended effect of more children using adult accounts, and thus having more limited parental oversight of their play and spending,” reads a government document on the matter.

One of the main points of contention surrounding the mechanic is its link to gambling. As it so happens, the UK government believes there is no such link. This is because most loot box rewards don’t let you “cash out”.

Instead, Dorries and Co. expect game developers to regulate the mechanic themselves. Furthermore, more restrictions will come into play in early 2023.

On the way out

Loot boxes in video games have been an issue for over a decade. However, after horrendous backlash towards the mechanic in games like Battlefront 2, it’s almost a thing of the past. Yes, games still have them, but they’re a dying breed.

As usual, the governments looking to ban loot box mechanics are coming in late. Nowadays, the industry has already moved on to battle passes, expensive cosmetics and premium currencies. It’s a fast industry. 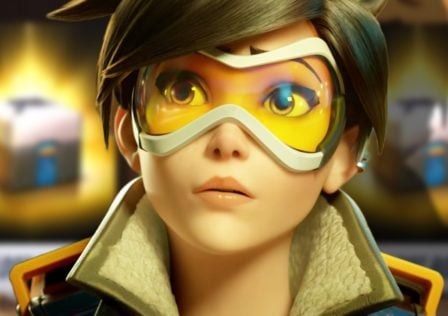 Loot boxes banned in another country under new gambling laws