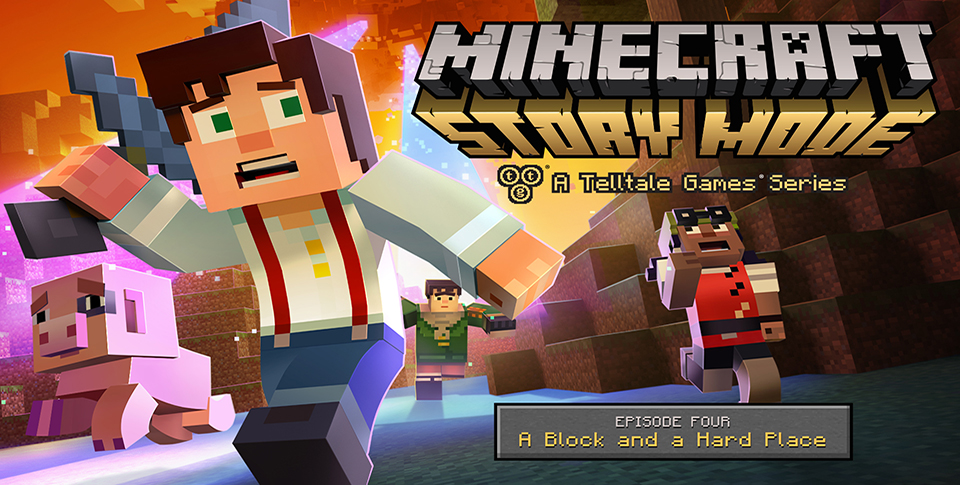 With the conclusion of the Wither Storm, this opens up the storyline for our heroes to proceed to the end of their journey. Here’s what to expect story-wise with Episode 4:

With the fearsome Wither Storm more dangerous than ever, Jesse, Reuben, and the crew discover there is one thing that can destroy the command block at the heart of the monster – but they’ll need to brave the perils of the Farlands to find it. As uneasy allies and ailing friends threaten to tear the group apart, can they defeat the Wither Storm in their final battle? And what sacrifices must be made to succeed? Find out in Episode Four’s epic ‘Wither Storm Finale’ that will turn the page on one chapter, before adventures may begin anew… 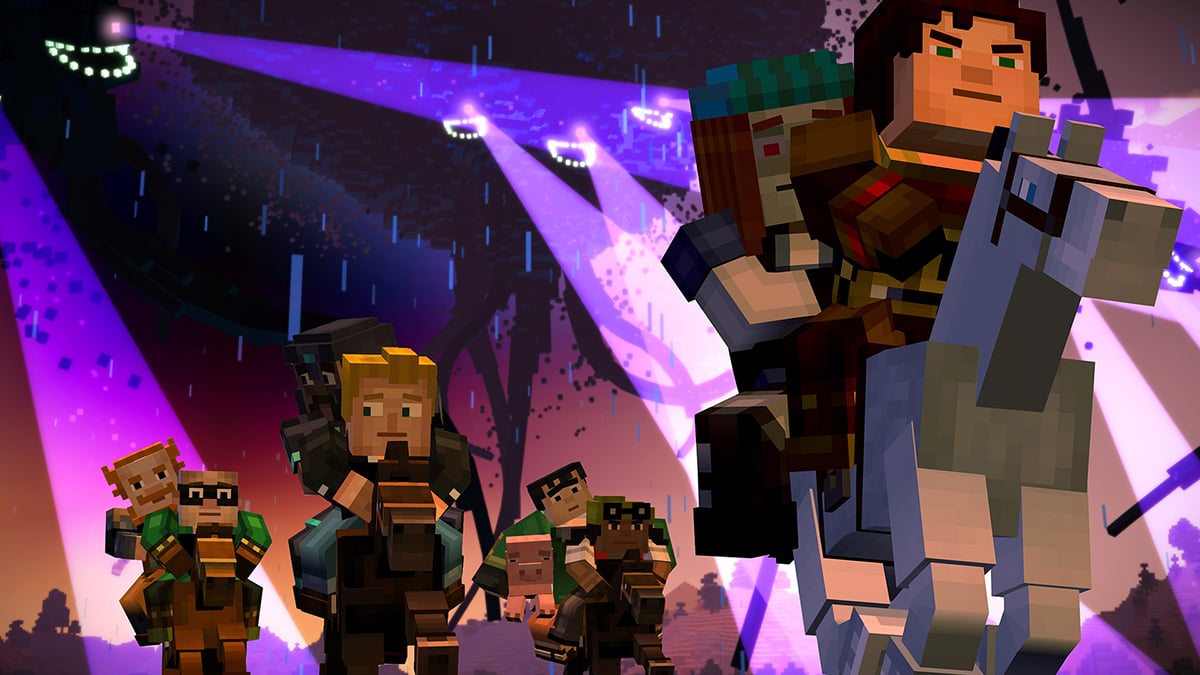 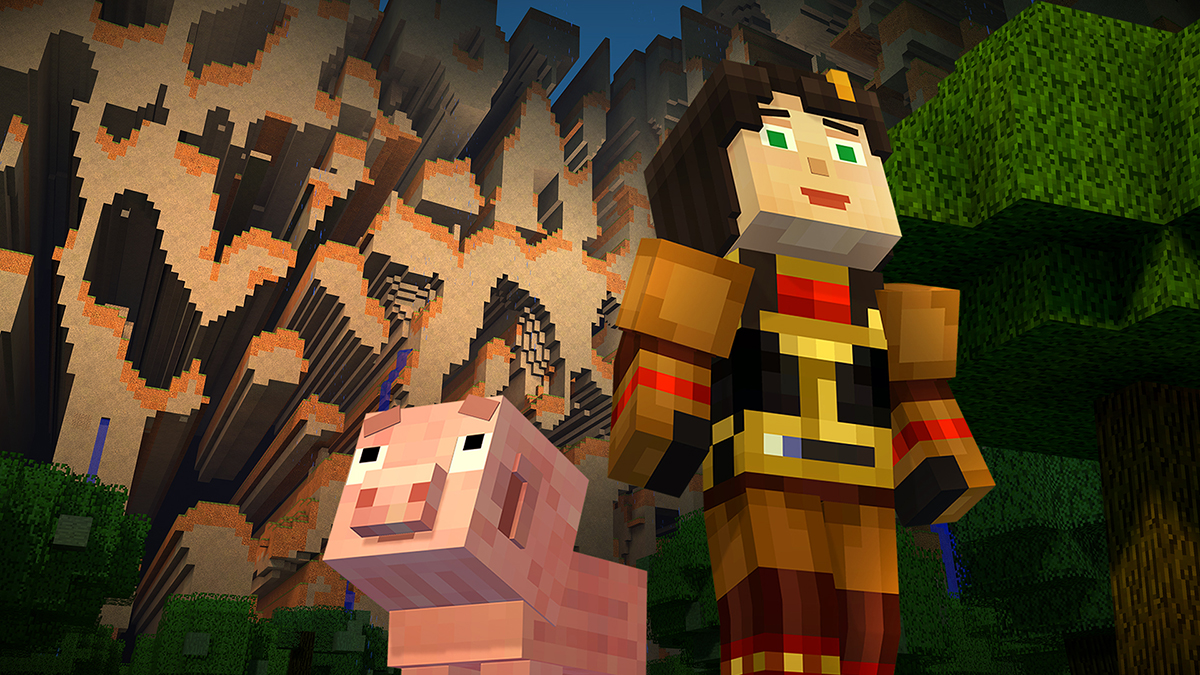 The release of Episode 4 is slated for December 22nd, 2015, right before Christmas basically. It will be available on all platforms on the same day, so none of that staggered releasing they used to do with their older series. Once the trailer is released for this episode, we will post an update here.