UPDATE: Monday, February 1st – 3:00 AM, PST – Corvus Games had mentioned that Arcane Knight would be coming to Android soon, but we didn’t know how soon. As it turns out, the game was released a couple of days ago. If you are interested in this combat-based endless runner, you can now download it in the Google Play Store. The game is free to play and does have optional in-app purchases. The link to download the game can be found at the end of this article.

Corvus games is an independent game developer based in Ankara, Türkiye. They have taken a few elements of games and mashed them together, to come up with Arcane Knight. Everybody loves knights right? In this endless runner, you will have the opportunity to mount your horse and race through different treacherous environments full of enemies. Never fear, you have various weapons and spells at your disposal, as you travel through the different areas. 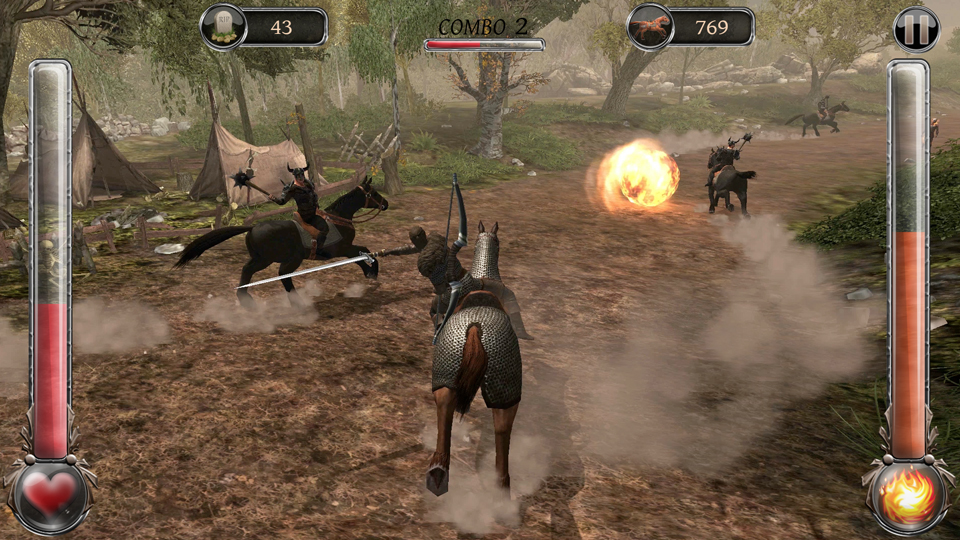 “The horde has returned! They are here, marching on our lands, plundering villages and cities, lying in ambush on roads and crossings. Even more are coming from every direction. And worst of all, our armies were defeated! Now it is your turn to do your duty. Put on your armor, gird on your sword, prepare your deadly spells and mount your horse. It is your time to charge into the battlefield. Because you are one of us. You are an Arcane Knight!” – Corvus Games

As with most endless runners, this games’ controls will have you tapping and swiping during game play. What looks interesting is how you will be able to level up your character with weapons, armor, spells and even your horse. This takes the game into sort of an RPG direction, which adds a bit of depth to your gameplay strategy. 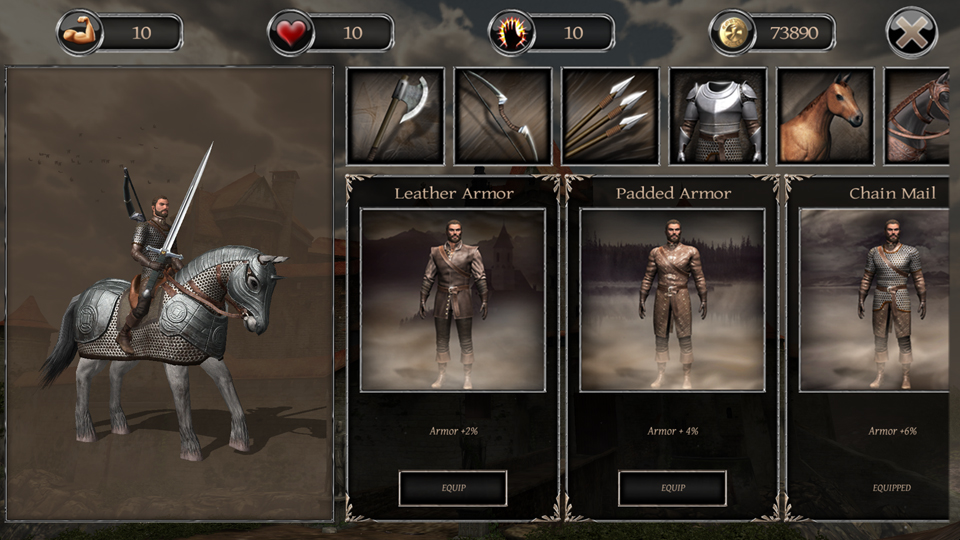 The game is to be released soon for Android/iOS. We don’t have an exact release date yet, nor do we know if it will be a premium priced game or not. We are going to see if we can get those answers for you. As soon as we know more, we will update this article. Also, this title may be more for a more mature audience, as some of the in-game imagery tends to be more graphic, when it comes to taking out the enemies. You will notice this in the trailer, so please keep this in mind. I don’t know if there will be an in-game option, to remove the appearance of blood in the game. 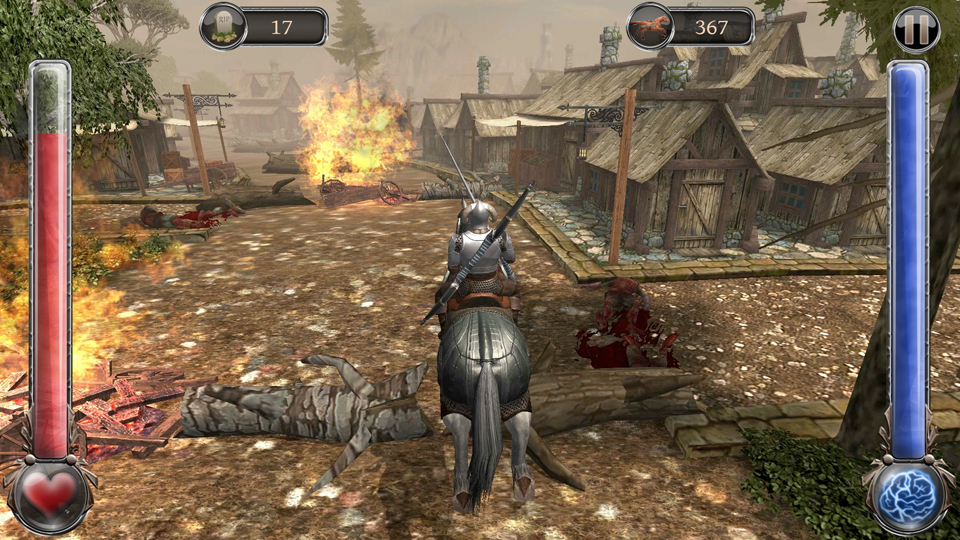 If the endless runner genre doesn’t make your eyes roll when you hear it mentioned, Arcane Knight should be out soon. It appears to offer just enough of a different angle, to make it a game worth checking out.