It has been a few months since we announced Spacetime Studios next title in their series of MMORPGs called Arcane Legends. While details have remained pretty hush hush for the most part, back then we at least knew that Spacetime Studios would be taking the best mechanics out of their previous Legends games and combining them into Arcane Legends. We now know a little bit more about this new MMORPG and have a few more screenshots to check out.

As of right now, the overall opinion from a lot of people, including us here at DroidGamers, is that Arcane Legends is so far the best looking title in the series both visually (falling back to their cartoon style roots) and in terms of gameplay mechanics. A lot of focus has gone into making this new Legends title more team orientated in regards to how it plays out. The AI for enemies has been improved meaning ranged attack enemies will try to stay away from players who are melee classes, so players in groups will have to adjust accordingly. 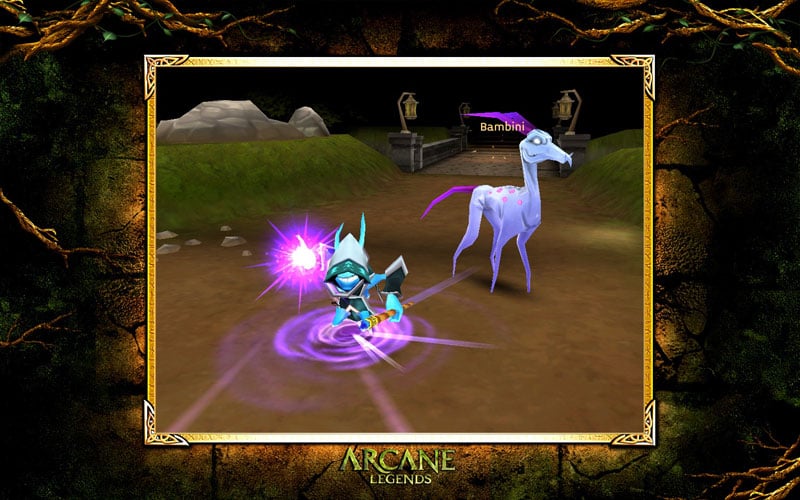 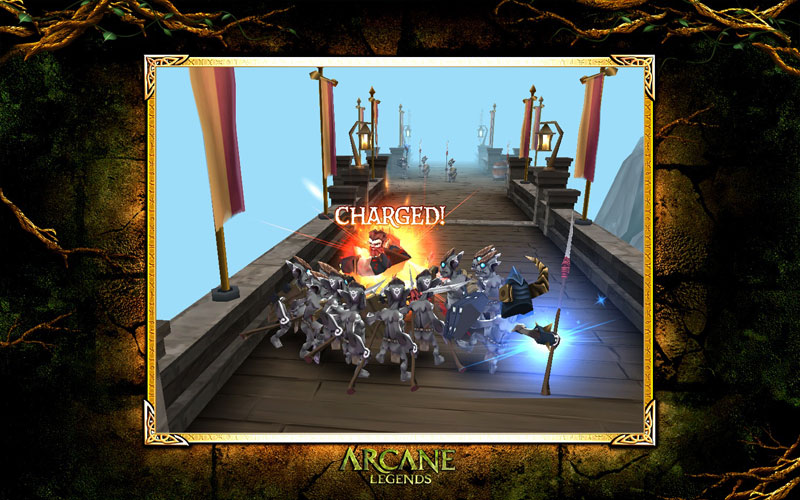 There are charge up attacks from Dark Legends make another appearance but there will also be quick rapid hit attacks as well. There is also a new combo attack system where players can combine powers with other team members to unleash massive damage attacks. Also the in-game purchasing system has been modified, allowing things like re-speccing your character should you not agree with what the game hands you in terms of starting stats, something you used to have to pay for. The majority of the in-game purchases will apparently be geared towards vanity items and non-essential items. Anything that is essential for the game will be available naturally as you play.

All of this we already knew from early information released by Spacetime Studios. However, we now know that there will be an entire pet system implemented into Arcane Legends. Pets will not only affect the customization of your characters, but also how combat plays out as these pet will be able to participate in battles as well as providing unique bonuses such as buffing allies and gathering loot. This also means that there will be different abilities for each pet and different types of pet classes, although how deep this new pet system goes remains to be seen. There will be over 40 pets available to find when Arcane Legends launches with more being added in future updates. 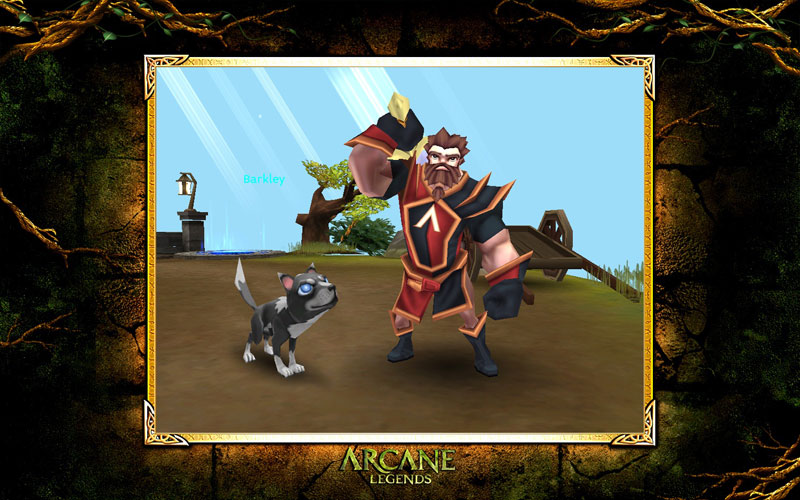 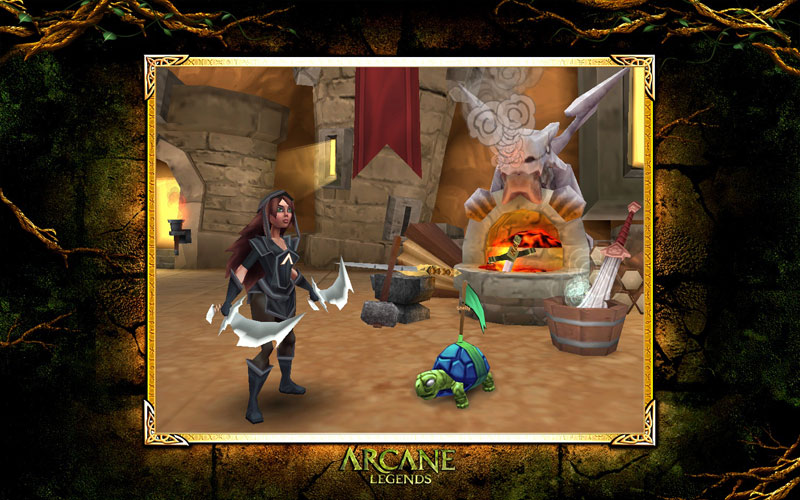 Right now Arcane Legends is still slated for release before the end of this year but if it follows the pattern the previous game releases had, Arcane Legends could be available as soon as next month. You can check out the full press release below for further detail.

In the world of Arlor, the setting for Arcane Legends, players will collect a stable full of magical and ferocious pets to aid in their adventures. These powerful companions are not just cosmetic collectibles or a trivial side game. Each pet fills a crucial role by engaging in combat, performing various actions based on their skill sets and granting a unique bonus. Pets also increase in power as a player progresses through the game.

Players need to weigh the merits of each pet’s combat abilities and bonuses to determine which one fits their play style. Companions do anything from attacking enemies to party support like buffing allies and gathering loot. For instance, dragon pets soar around his master, swoop down on enemies and blast them with arcane fire-balls while providing fire-protection.

There will be approximately 40 pets with a wide variety of behaviors and skills at launch. The Spacetime team plans to introduce a steady stream of additional pets in future expansions similar to their live update activities in the other Legends games.

“The inclusion of a meaningful and fully interactive pet system is a major step for the mobile MMO genre,” said Gary Gattis, CEO, Spacetime Studios. “We set out to create an emotional relationship with a significant gameplay mechanic. In Arcane Legends, pets are a major aspect of the character’s identity, growth and capabilities.”