New Torchlight Infinite class is locked behind a £12.99 season pass 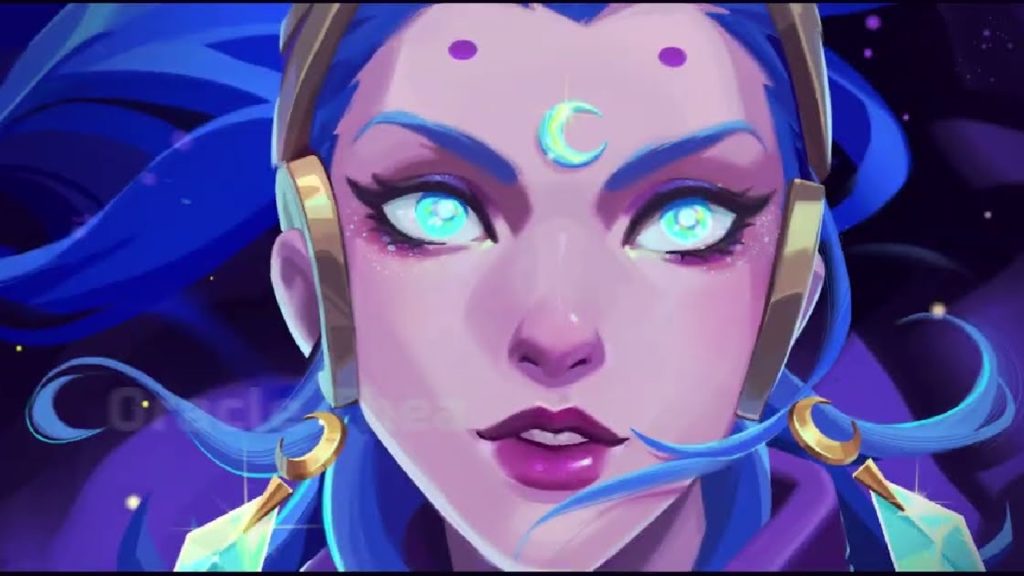 A game to crush Diablo Immortal, that was the premise of action RPG Torchlight Infinite. Not only was this proven to be false when fans discovered a number of pay-to-win features, but continues to be with the introduction of new Torchlight Infinite class Thea.

Revealed in a new YouTube video, the Oracle Thea is the newest class for Torchlight. An all-new Mage class, Thea looks like she could be an awesome new addition to the game. Unfortunately, the new Torchlight Infinite class highlights the game’s issues.

At the time of writing, Thea is one of six playable characters in Torchlight Infinite. However, access to the character is locked behind a paid battle pass. If you want to access the new hero, you’ll have to pay £12.99 for the privilege.

Furthermore, Thea’s introduction to the game appears to be timed. This means that you may miss the period in which you can get the character. If you do, you’ll just have to hope she comes back in another battle pass.

Here is the character’s official description:

“Thea is very good at using the power of blessing in battle. Being familiar with the six gods, Thea can constantly gain the Focus Blessing, Agility Blessing and Tenacity Blessing.”

As bad as Diablo Immortal?

One of the main reasons that fans were excited for this new Torchlight game was because Diablo Immortal was such a disappointment. While XD Entertainment claimed that they would not make their game pay-to-win, it seems that is simply not the case.

The fact that the first new Torchlight Infinite class is locked behind a battle pass proves this. Many players will not get the chance to play as Thea or future characters in the game.

For the moment, it seems that Thea isn’t that strong in the Torchlight Infinite tier list. However, this sets a worrying precedent for future, stronger characters. You want to get the best characters? Better pay up.

What do you think of this new business strategy? Tell us in the comments below.