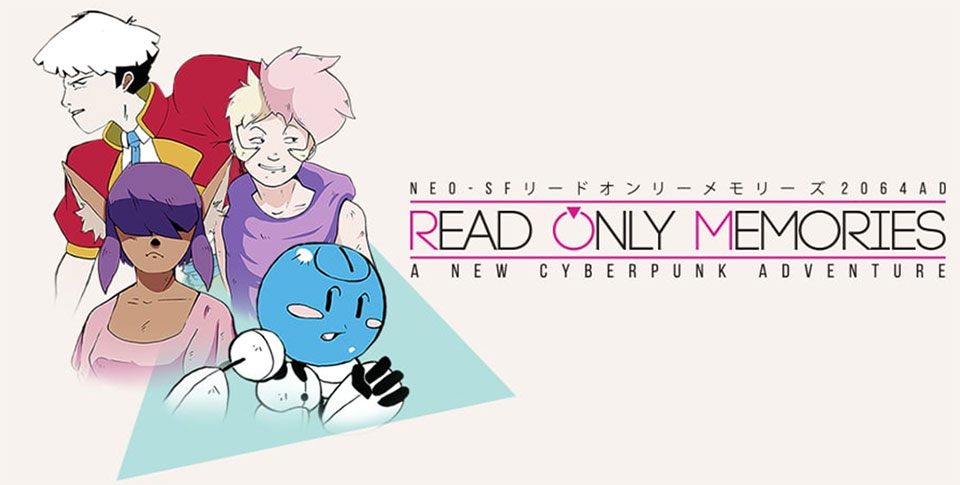 If you’re not familiar with this game, Read Only Memories takes place in Neo-San Francisco in the year 2064 AD. You take on the role of a struggling journalist who has a pretty ordinary life up until the world’s first sapient machine, which is a ROM (Relationship and Organizational Manager) named Turing, somehow end up together. From that point on you and the robot start trying to figure out the “city’s secrets behind the overlapping futures of technology and humanity”. In other words, Read Only Memories is a cyberpunk themed adventure game filled with puzzles that you’ll need to solve to uncover said secrets. 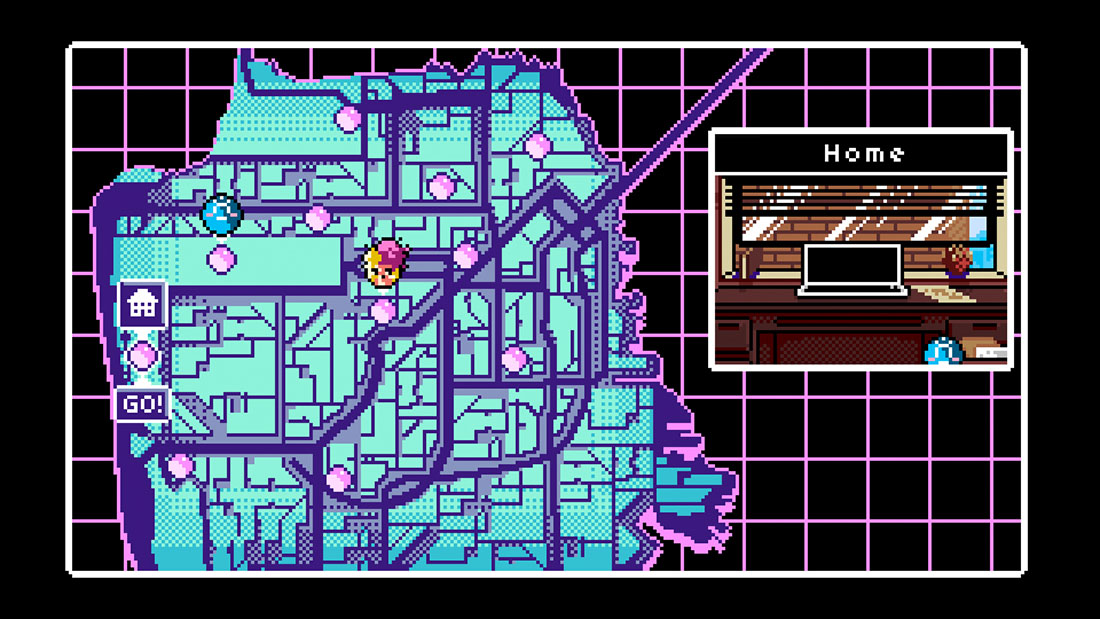 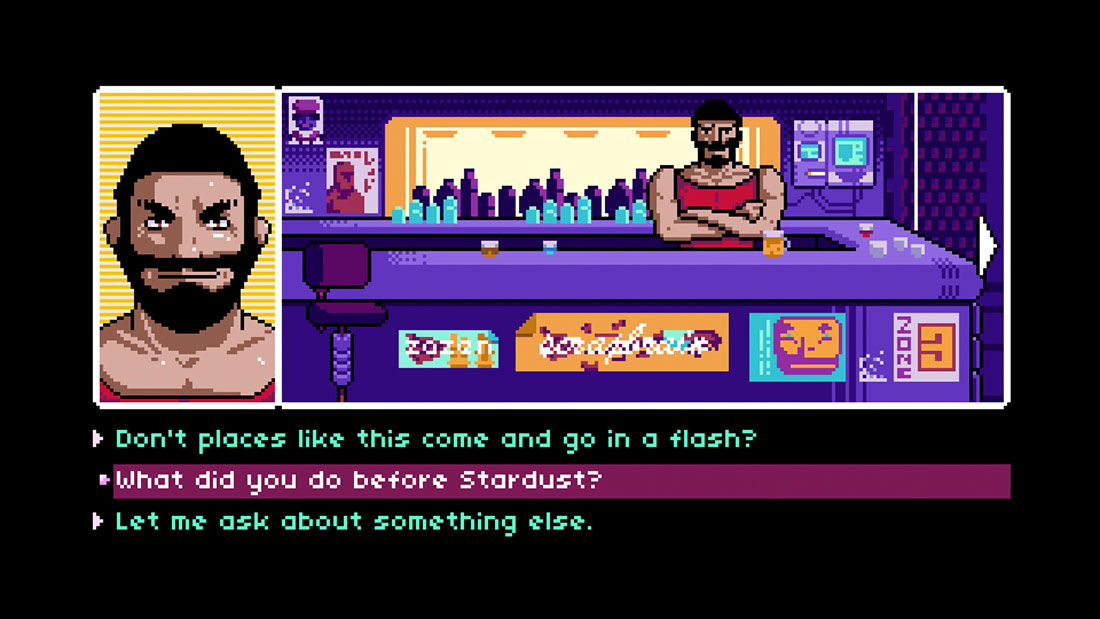 – Dynamic narrative defined by player choices, with over 10 hours of dialogue, exploration, and gameplay challenges with multiple solutions.
– BAFTA-nominated voice actors Adam Harrington and Dave Fennoy guide immersion in the aesthetics along with the exclusive synth-driven original soundtrack by 2 Mello and the retro futuristic pixel art style of JJSignal.
– A vibrant cast of characters populate the world, as the rich interactive encounters with allies and enemies alike will unearth world-changing revelations

If you’re interested in snagging a copy of this game, Read Only Memories is available on the Cortex store for free, accessible through your Forge TV unit.