Developed by DrFerrous, Proximity 3D is a new turn-based strategy game where players choose what color they will represent, then try to outsmart your opponent by strategically positioning your numbered tiles on the playing area. The number each tile has is essentially the ‘strength’ of that tile.

You, or your opponent, can conquer each others tiles by placing a high valued one adjacent to it. So if one player puts a tile down with an 11 showing, and you put down a 13 tiles beside it, you take over that tile from your opponent as well as the one you just placed the 13 tile in. The game continues in this fashion with alternating turns until the board is completed. 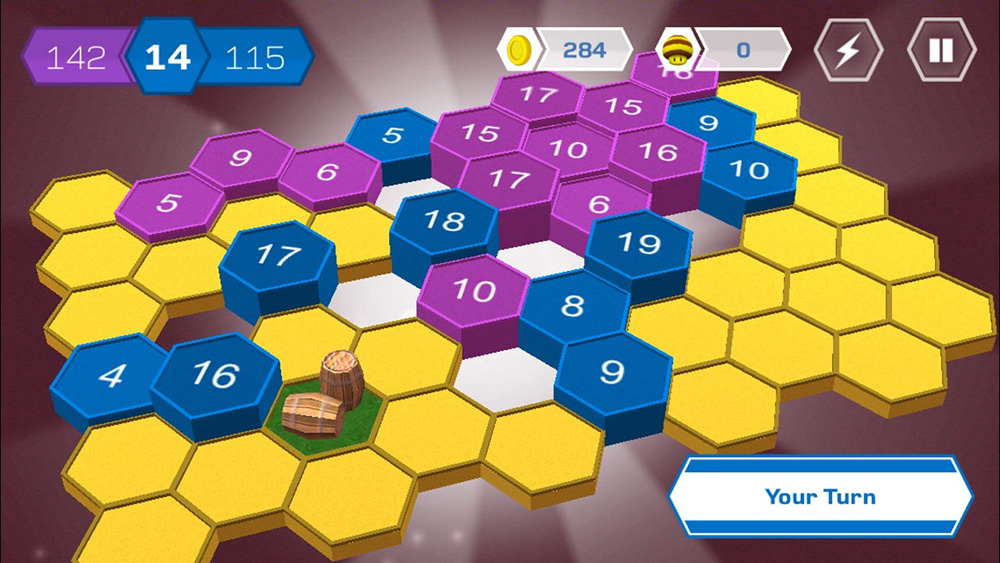 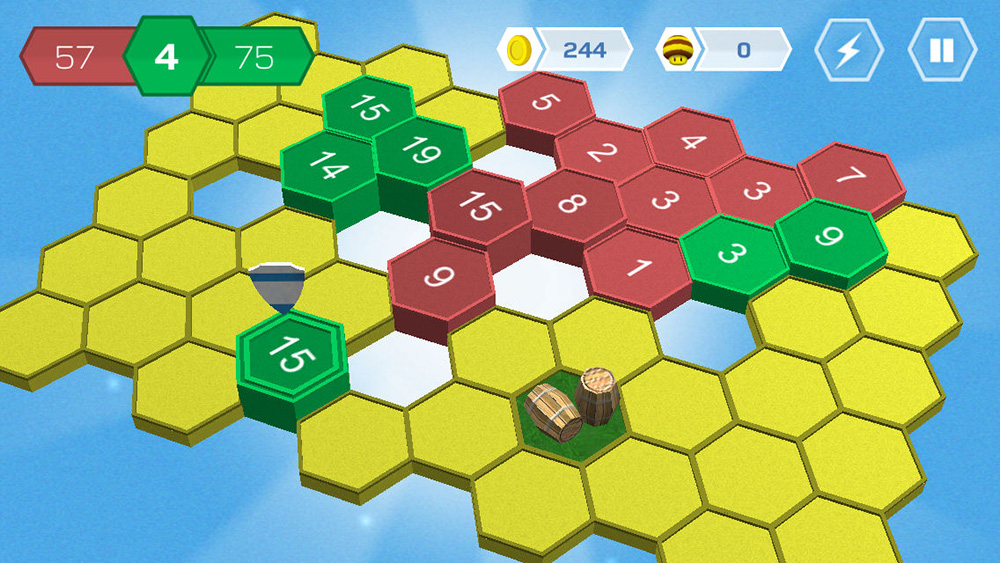 The way to win is by having the most points at the end of the game. The better you play, the more points you earn per turn. Conquer three or more tiles in one shot also gives the players that pulls that off bonus points. There are a few different modes you can play Proximity 3D in as well as three different difficulties as well. Multiplayer is currently only available on the same device. Hopefully that changes in the future to include online multiplayer.

For those of you interested in this game, Proximity 3D can be downloaded off of Google Play for free with no IAPs either. You can check out the game in action via the trailer below.