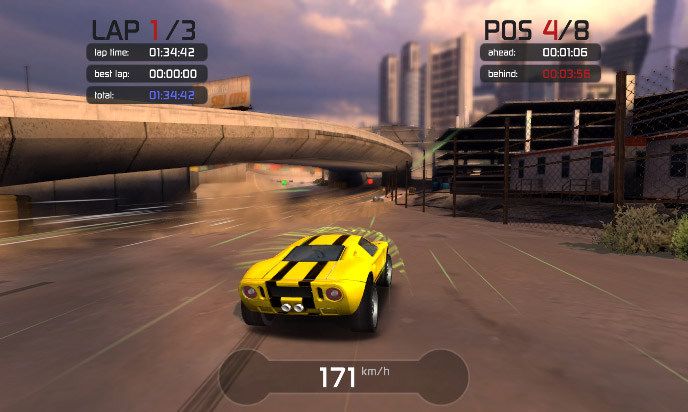 Racer is pretty much as the titles suggests, a game filled with speed, 3D visuals and cars racing. Thing of this game as a combination of Gran Turismo and kart racing mechanics all wrapped into one title. So while you are racing through city streets in various actually existing vehicles, you will also have the ability to use shields, shock waves and other boosts to give you an edge over other racers. This game will also come with both online and offline gameplay.

The Harvest by Luma Arcade

The Harvest is a futuristic Action-RPG that was recently released onto Windows Phones and is now slated for release onto Android and iOS. This game takes place some years after the fallout of a destructive alien invasion where these aliens are now using humans and animals to make cyborgs. Humans, however, are fighting back using mech units that are deployed around the world. 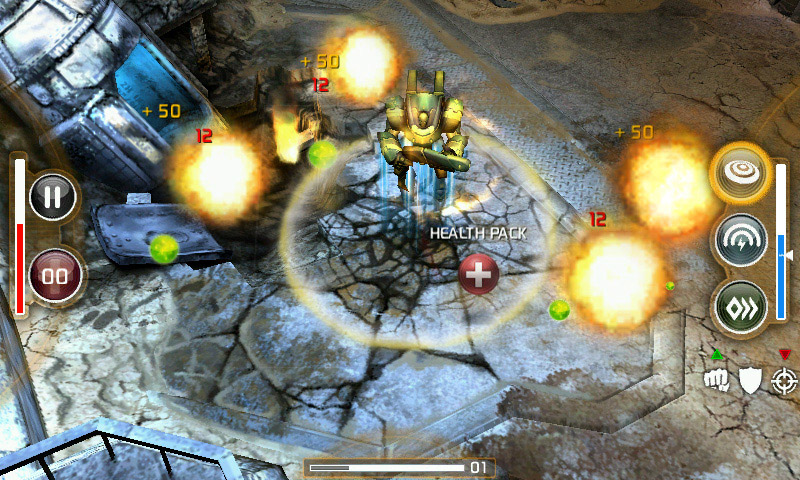 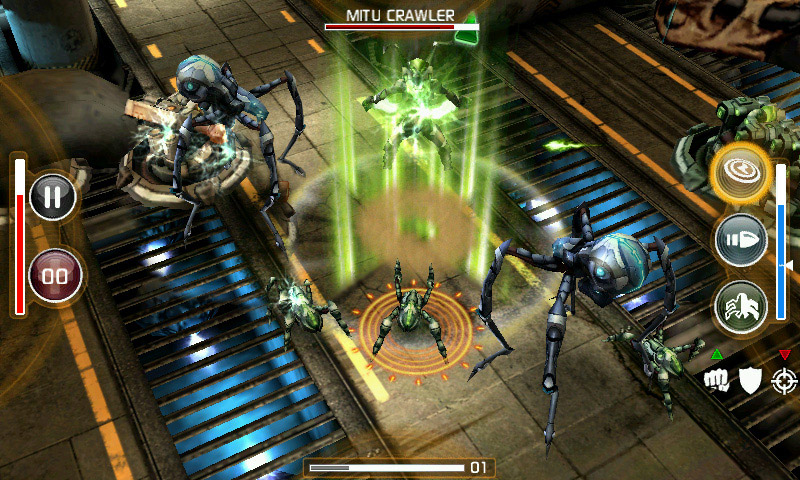 Players will have to work their way through various areas, fighting wave after wave of these aliens called The Harvesters, all while completing storyline quests, finding hidden upgrades for your mech, customizing your character and defeating large bosses. The Harvest will also come with some pretty solid looking 3D visuals to round everything out nicely.

Core is an original IP Luma Arcade is currently working on. There isn’t a whole lot of information regarding this game as of yet but there is a concept trailer available to watch which is suppose to show details about that the game actually is and its complexity in concept. Honestly, we can’t tell if this is some sort of sim game with some pretty damn impressive visuals or some other type of game. We do know it involves some rather interesting looking animals. 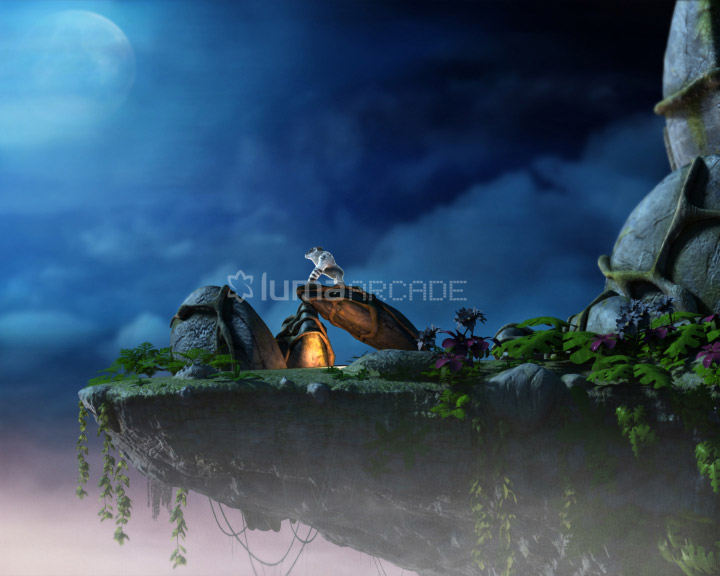 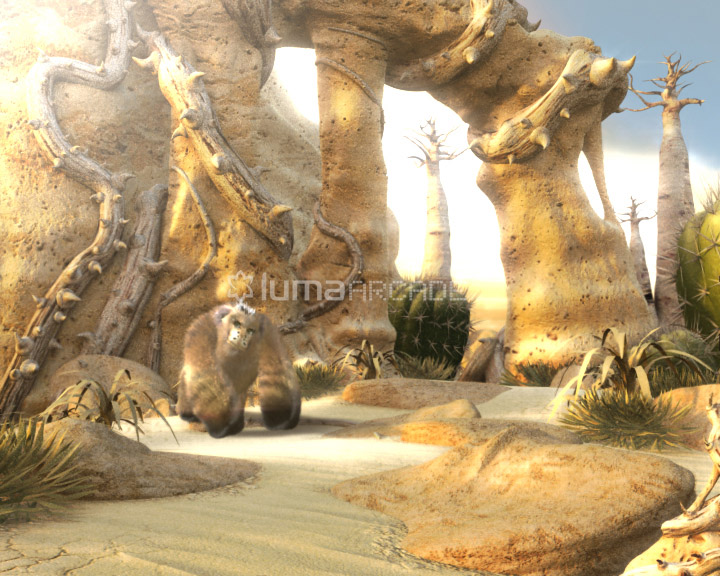 The only other details we know about Core is that it will be multi-platform and cross-genre with cross-platform gameplay across ” PC and console, web and social platforms, as well as mobile devices” with mobile devices being Android and iOS.

So when are any of these games arriving onto Google Play? We don’t have any exact release dates but all are listed as ‘coming soon’.