Rage by id Software is their newest addition to their line of games and has become extremely popular and having won three Game Critics awards this year at E3: Best Console Game, Best Action Game and Special Commendation for Graphics. Currently only available for the PC, Xbox360 and the PS3, Rage was demonstrated during the live keynotes at QuakeCon the other day running on an iPhone 4 although mentioned it will run on the 3GS but look best on the iPad.

By now most people would be thinking that the FPS (frames-per-second) on a heavy graphical game such as this must have been around 2FPS but actually it was running at a steady 60FPS! However the entire keynote was not only focused on the fact Rage is coming to the iPhone but that Android was also a possibility and considering the hardware of new Android phones, the performance would easily equal that of the iPhone 4 demostration if not better. 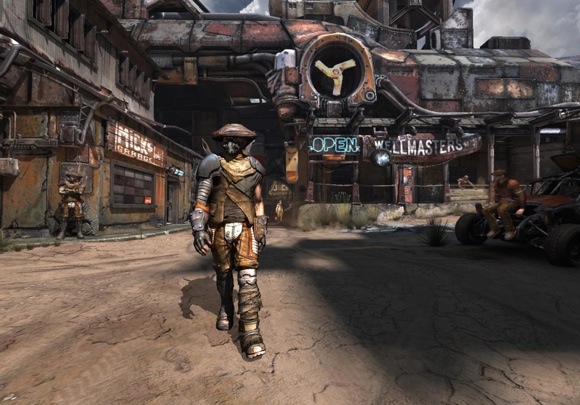 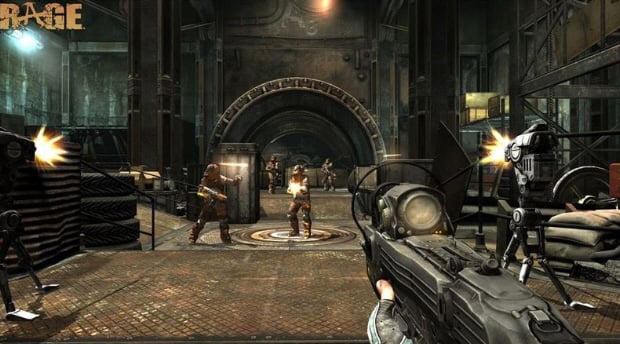 According to John Carmack of id Software Rage coming over to the Android platform is being considered but no final decision has been made as of yet. When there is one made though, we will be sure to report on it. It would be surprising if id Software decided not to bring it to Android considering Android’s growth as well as the hardware getting better with each new phone.

It’ll be interesting to see what else comes out of QuakeCon that is related to Android gaming. So does everyone thing Rage coming to Android would be a major boost to the gaming sector of Android? Who would grab this game if it was actually released onto the market and what would you pay for it?

All that can be said is pair this game up with the PSP GO-like Android phone Sony Ericsson is rumored to be developing and it is nothing but a win situation. Included is the video of Rage running on the iPhone 4 at 60FPS.