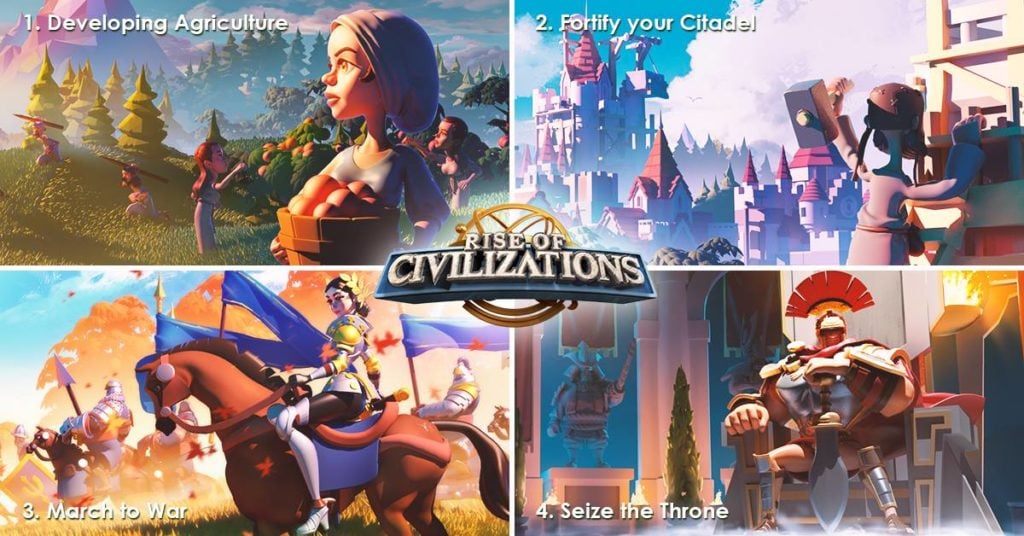 Usually, big games are reserved for big screens. While your mobile phone is fine for quick casual games, and even streamlined strategy titles like Clash Royale, the really epic strategy gaming experiences can only be found on PC.

Until now. Rise of Civilizations may take place on a screen no larger than half a slice of bread, but the world it contains is vast and full of things to do.

To begin with, it sees you picking one of eight different civilizations, including Spain, Britain, Japan, and Rome. From there you can more or less chart your own course through history, raining love on your own people or arrows on your opponents.

Whatever kind of ruler you decide to be, you’ll have a massive open world to govern and conquer, filled with shrines, cities, villages, barbarian settlements, and much more.

The map is divided into regions, and as you make your way through the game, advancing through historical eras, you’ll open up passes through mountain ranges.

There are also areas concealed by the fog of war, which you can dissipate by sending out scouts to uncover temples, caves, and vital intelligence on your enemies.

Rise of Civilizations gives you commanders based on real historic military figures, from blockbusters like Julius Caesar to slightly more obscure icons (in the west) like Kusunoki Masashige, a legendary samurai. You level these commanders up with skill trees, so it’s finally possible to build your own perfect Joan of Arc. 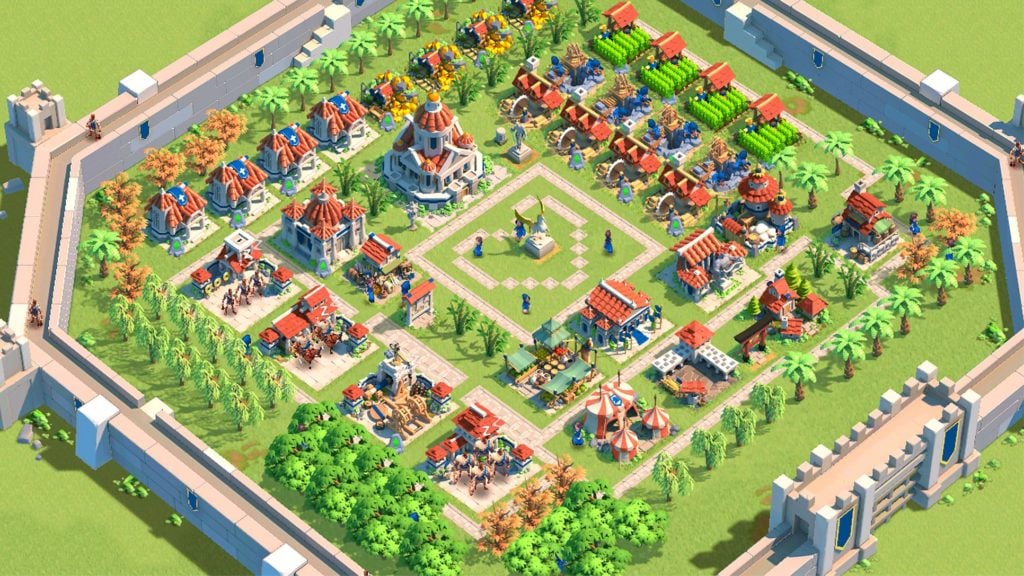 The game world is totally dynamic. Potential enemies are dotted around the map, and you can position your own troops wherever you like. Because you can have multiple commanders, it’s possible to have several squads fighting at once, either together or against different enemies in different locations, some of them AI, others controlled by human beings.

The fights are dynamic too. If a skirmish isn’t going your way you can always withdraw, and you can join a battle that’s already happening if you want to help out an ally.

It’s not all fighting, though. You’ve also got a base to build and grow, with a huge number of different buildings to unlock and upgrade. You have to manage a whole mini-economy of quarrying, training, recruitment, manufacturing, logging, and more.

And there’s the alliance activity, which gives you a whole separate stream of tasks and revenue and adds a nice social dimension to the gameplay.

There’s a lot more to write about, but we’ve run out of space, so make sure you download Rise of Civilizations on Google Play (and the App Store!) when it globally launches on September the 21st.