So what can you expect this Halloween in Star Legends and Dark Legends? Let’s find out shall we?

For those of you who play Dark Legends, there is a new Dark Harvest event for you to participate in. Ghosts will have an increased presence in the haunted game world, with special orange ghosts carrying unique Dark Harvest costumes and loot. 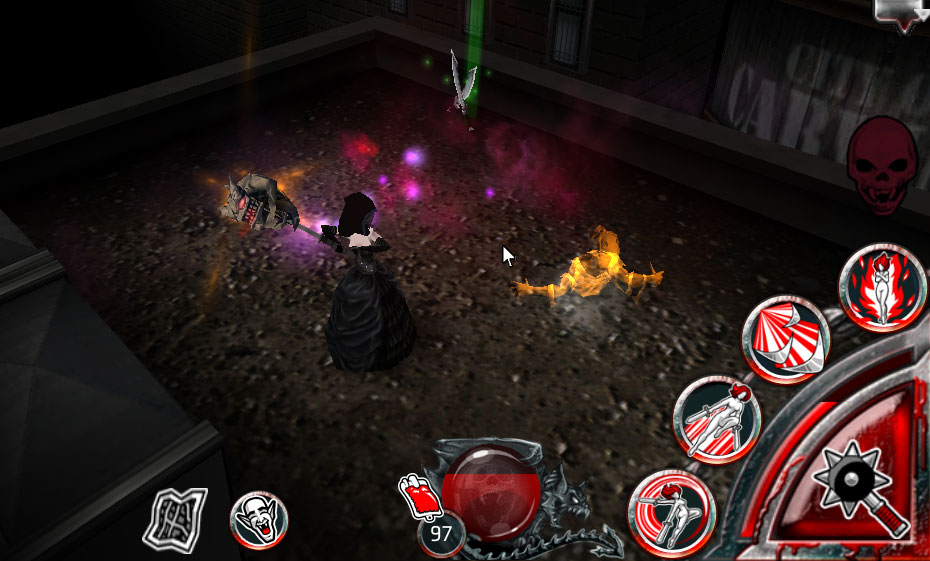 Star Legends has received a new Holo-ween quest line that will be sending players across the galaxy on a rather spooky mission. Players will also be able to try on many different costume looks for their characters including cowls, cloaks, robes and gowns of invisibility which can be found by defeating boss monsters that are Level 26 and up. Anyone who completes the 2012 Holo-ween quest line have a chance of seeing the mysterious wraith menacing the verdant fields of Tarasa Colony on STS-25. Of course the best part about this guy is, will he drop special loot when you kill him? Go find out!