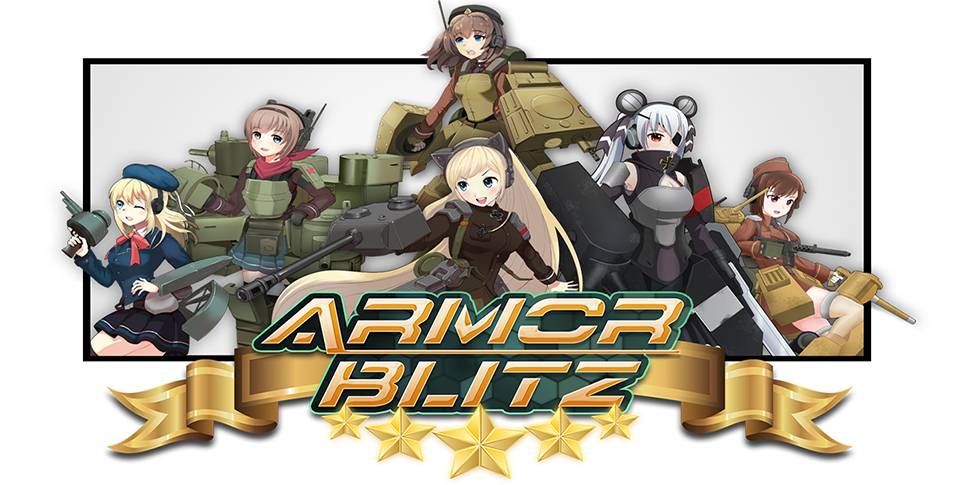 For those of you who missed our previous coverage on Armor Blitz, this is a action-strategy game that comes with anthropomorphized tanks, mechs, anime women, and big guns. Pretty much anime tank girls, literally, since the tanks take the form of these anime characters with tank pieces. You will be assembling a squad of these tank girls before taking them into battle in lane-based combat against ‘the forces of the Corruption’. You’ll have a force of tanks, commanded by said tank girls, which you will be issuing commands to in order to take out your enemies. 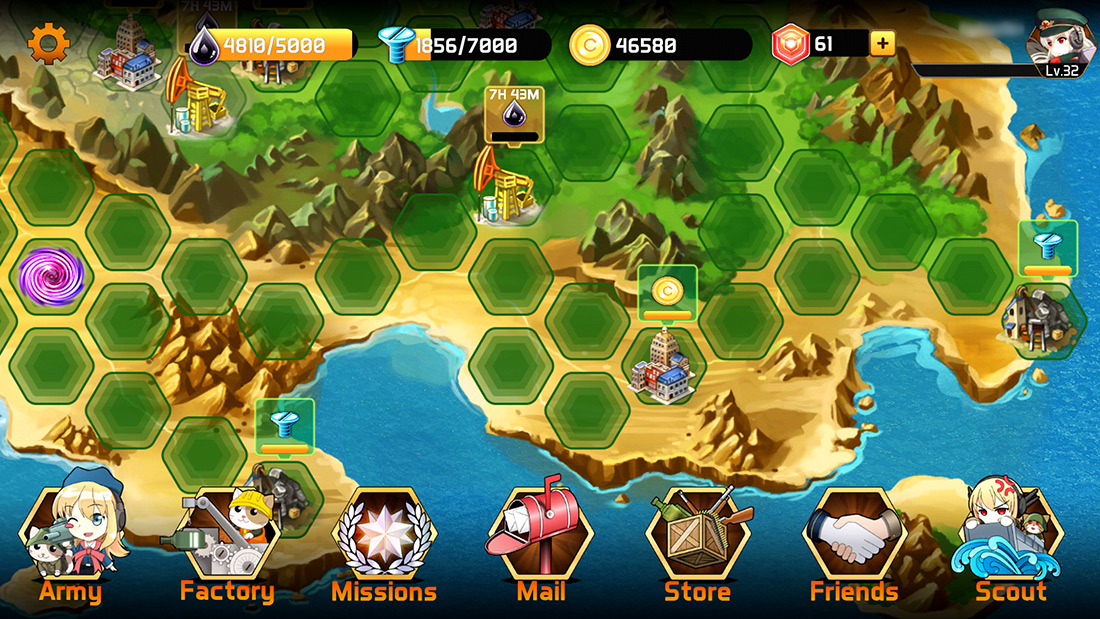 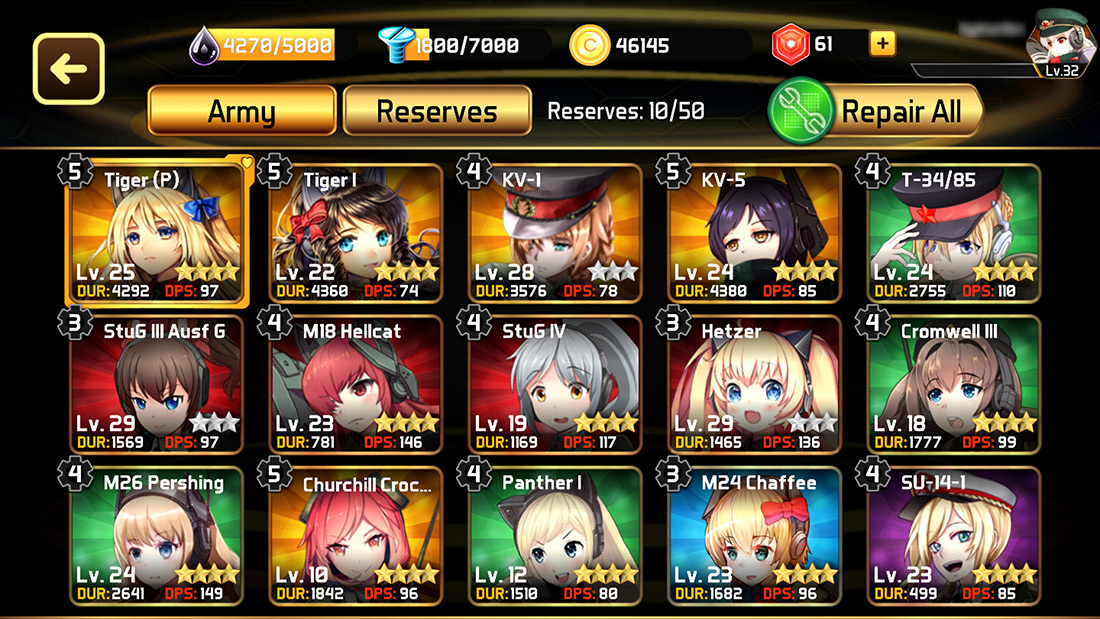 As we mentioned in our other article about this game, the storyline for Armor Blitz is actually pretty interesting. The world has had many battles, and the weapons in those past battles that end up being discarded at the end of them have their souls leave. Where they go is into the world of Armor Blitz, a sort of haven for the weapon souls. These souls take on the form of anthropomorphized tanks, living in peace. Unfortunately that peace is now being threaten by an evil force that has appeared called The Corruption, which has started to take over this weapon haven.

– Unique Collectible Characters: Each character you encounter throughout the game is carefully designed with their own history.
– Strategic Real-time Combat: We utilize a mixture of traditional collectible card game mechanics with real time combat. Manage your army both on AND off the battlefield.
– Take Control of the Battlefield: Use abilities, call in reinforcements, and carefully deploy your tanks to yield victory.
– Anime Inspired Art: We have Japanese and Korean artists producing authentic pieces for the game.
– Engrossing Storyline: The story is funny, engaging and impressionable. Spot the small Easter eggs throughout and watch the world of Armor Blitz unfold 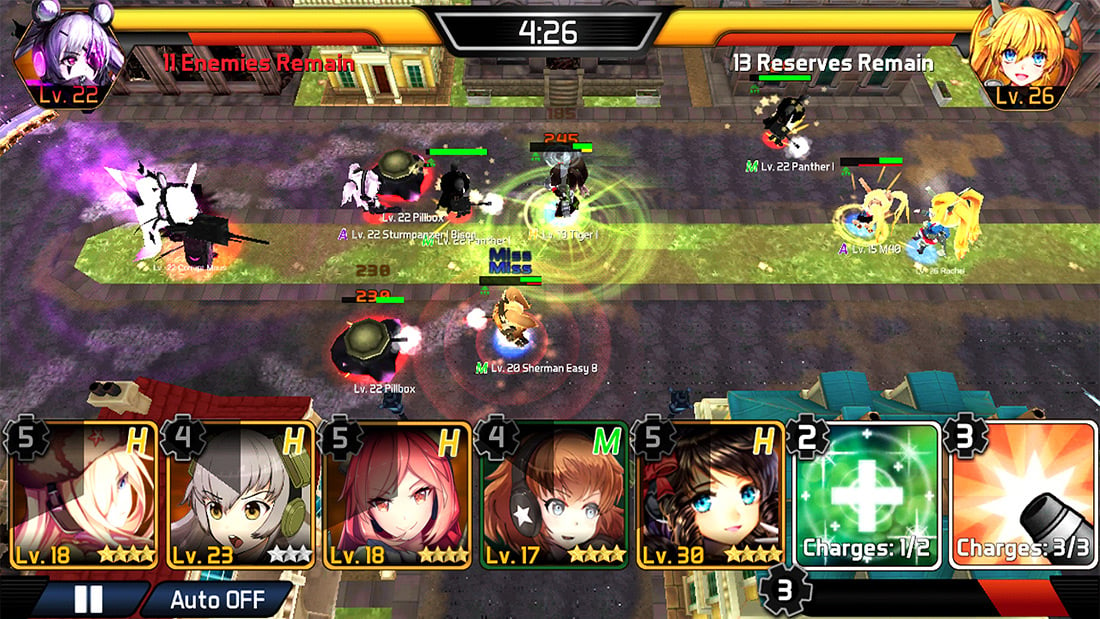 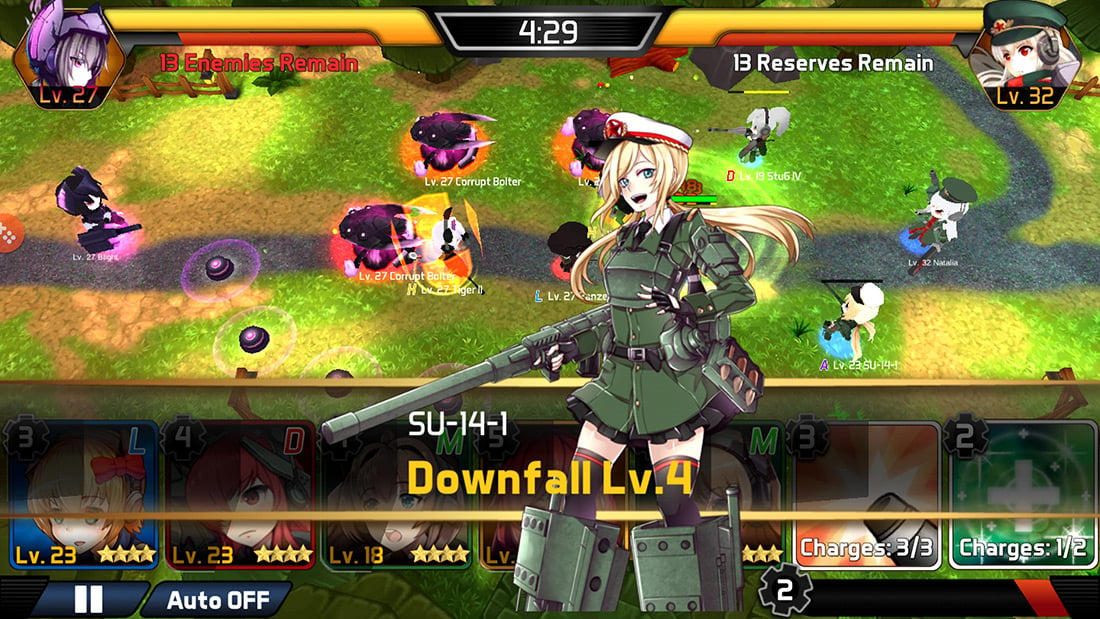 Combat actually has some hybrid style mechanics to it, featuring both action-strategy gameplay, as well as TCG mechanics. Those latter mechanics, however, are fairly light and the real gameplay when in combat is mostly strategy and action based. The deck-building moments are more regarding your additional units and weaponry, bonuses, and so on.

So when can you snap up a copy of Armor Blitz? Right now Square Enix has a release date of November 1st, 2016, so a little under a week before it arrives. When it does show up, it will more than likely end up being free with optional IAPs, but since Square Enix hasn’t announced any pricing for this game yet, it could end up being a premium title instead. In the meantime, you can check out the game’s new launch trailer below.