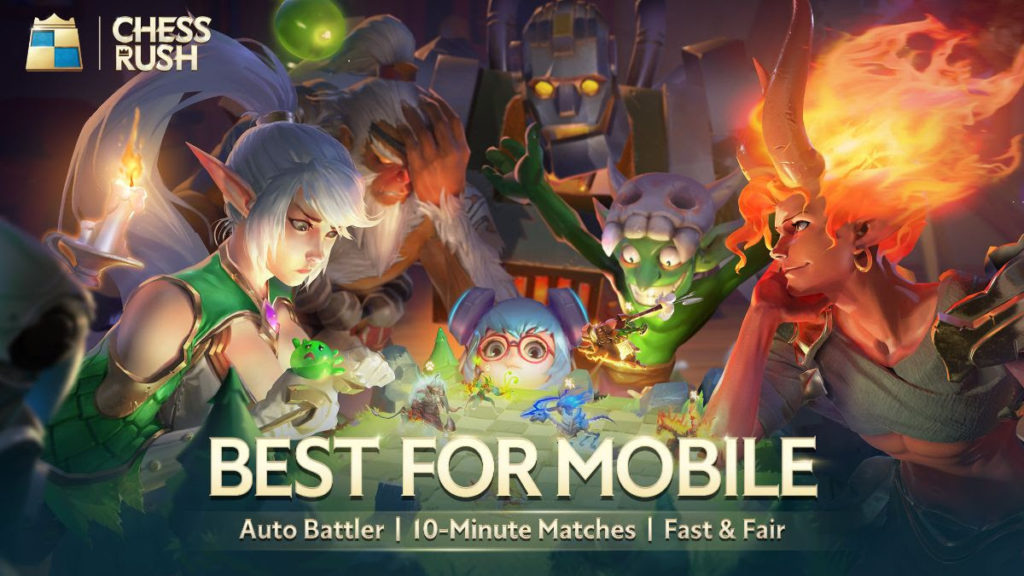 Well, it seems the Auto-Chess bandwagon is gaining some momentum. Tencent has confirmed their intention to crash the auto-chess party with their new game, Chess Rush.

Chess Rush is coming to mobile

Auto-chess is the latest game genre to battle its way onto our mobile devices. It’s a mix of battle royales, RPGs and chess all into one neat little package.

Chess Rush also consists of eight-player matches where there can only be one winner. But, they also promise a Turbo Mode where matches will only last 10 minutes.

Chess Rush is one of those games that might benefit from not being the original. They have seen that matches last too long, so they created a quicker game mode. Who knows what else they have observed and tweaked.