The controller, which is being made so that users can use it to navigate within the VR world inside the headset, as well as play some games using it, has a relatively flat design to it. The reason for this is so that it can be attached to the headset when there isn’t a phone attached, giving it a neat little storage area when not in use. 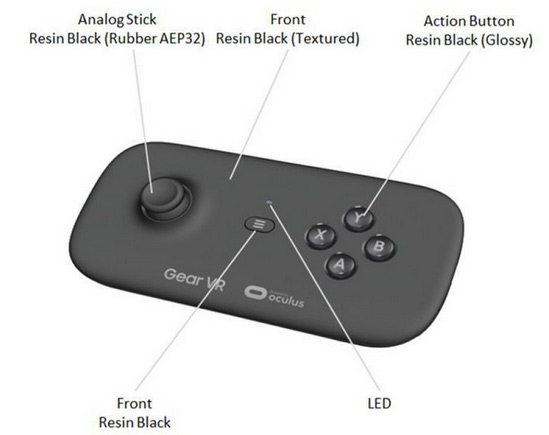 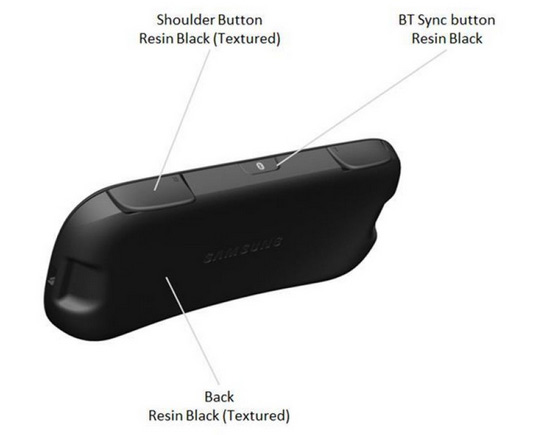 This isn’t a full-featured controller though. Instead of all the standard buttons and joysticks found on a typical controller, this one will only have a single joystick and the usual four buttons (X, Y, A, B). It will also come with two shoulder buttons instead of the usual four. Lastly, there will be a center menu button and a Bluetooth sync button between the shoulder buttons.

Of course this entire design could change at any time, but if these leaked images are true, then this will more than likely be the end product for the upcoming Samsung Gear VR controller. The question is, would you use this, or just stick with a full-featured bluetooth controller? As with all leaks, take it all with a grain of salt.