You Can Pre-Register for The Lord of the Rings: Rise to War Right Now 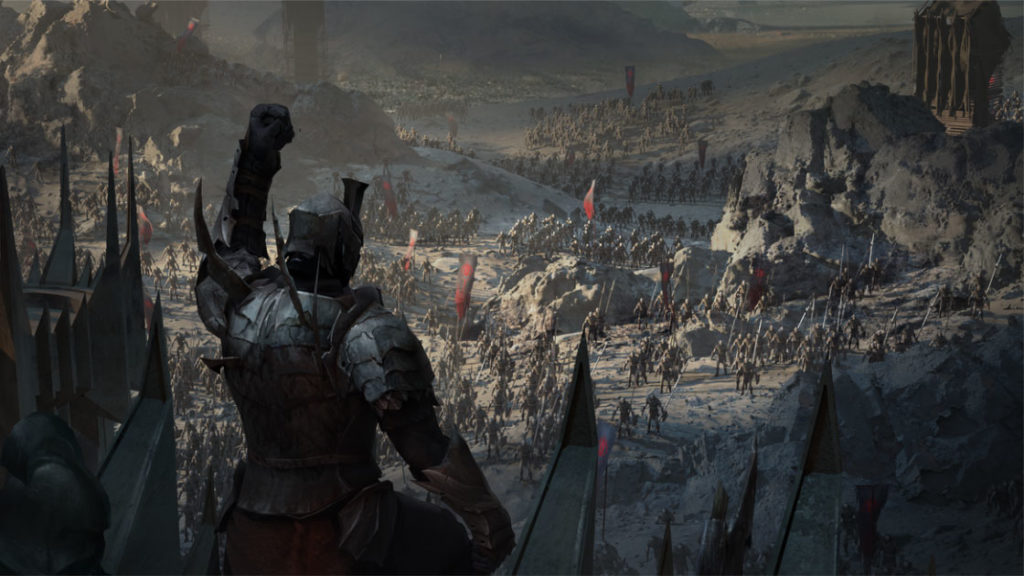 The Lord of the Rings: Rise to War is an official mobile game based on the books by Tolkien and the Oscar-winning films from Peter Jackson. It’s described as a geo-strategical seasonal wargame, and you can pre-register for it right now.

The game is set during the events of the films, and sees you building a fortified settlement. You need to extend your reach, form bonds of fellowship and take on the enemy in massive battles.

You don’t have to play on the side of all those hobbits, though. You can choose to ally with Sauron and try to take over Middle-Earth for the bad guys.

You’ll join with other players to try and capture tiles on the game’s world map, winning and losing terrain as you win and lose battles. We all know what sort of game this is, right?

If you pre-register you’ll get some in-game goodies when the game officially launches. Including, but not limited to, a portrait of Bilbo Baggins. Which is… nice?

You can click here to pre-register for Lords of the Rings: Rise to War. The game is slated for release in 2021, so expect it in the next few months.