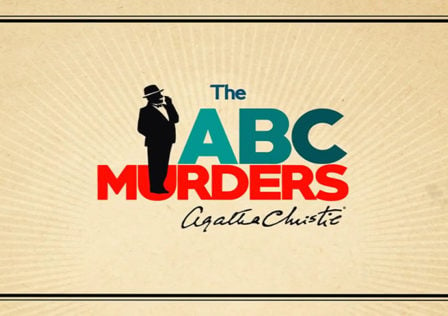 Agatha Christie: ABC Murders will finally be landing on Android later this month 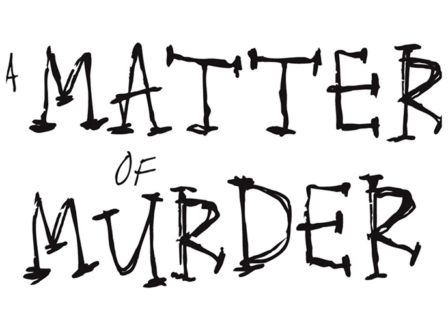 Help Scotland Yard catch a killer in the A. B. C. Murders, coming to Android

Based on the character Hercule Poirot from the Agatha Christie novels, (specifically the eponymous novel), the A.B.C. Murders is a murder mystery adventure that’s coming to Android soon. As Poirot, you’ll be tasked by Scotland Yard with solving a series of murders that are being committed by someone taunting Poirot with letters signed by “A.B.C.”.