Tag: Back to bed 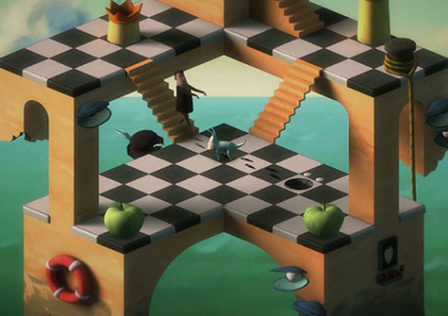 The Ouya console and marketplace will be getting another great game soon called Back To Bed from Bedtime Digital Games. Currently this game is already available on Google Play but if you own an Ouya, you’ll be able to pick up an optimized version of the game in the not-too-distant future. 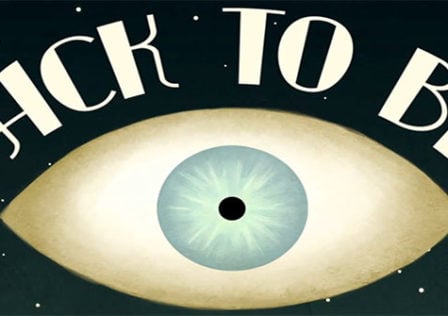 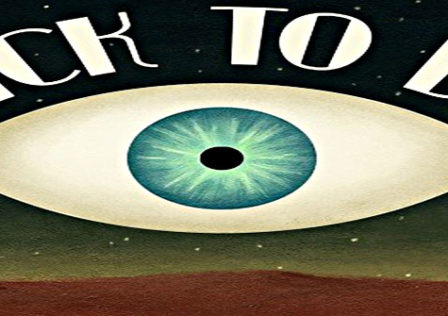 Coming to Android in August: Back to Bed by Bedtime Digital Games

Back to Bed by Bedtime Digital Games has had a lengthy development cycle. Fortunately for Android gamers, it will arrive in the Play Store in August. That’s not too long to wait for a game of this caliber. The game was first developed as a student project with the Danish Academy for Digital Interactive Entertainment (DADIU) in 2011. After receiving quite a few awards for the intriguing game play and enchanting graphics, a KickStarter campaign was initiated and successfully funded in 2013. Now, the adventures of a narcoleptic gentleman named Bob and his trusty guardian Subob will make their way to your favorite handheld devices.