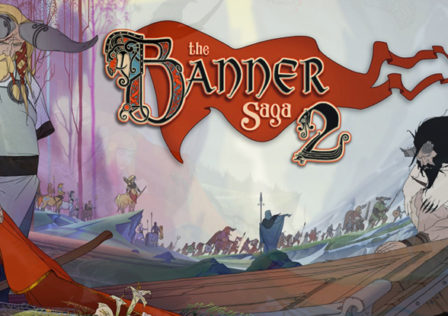 Banner Saga 2 from Versus Evil is now out on Android

The sequel to the award winning game, Banner Saga is now available to download in the Google Play Store. Everything that made the first game amazing and fully engaging has been enhanced and expanded upon in Banner Saga 2. 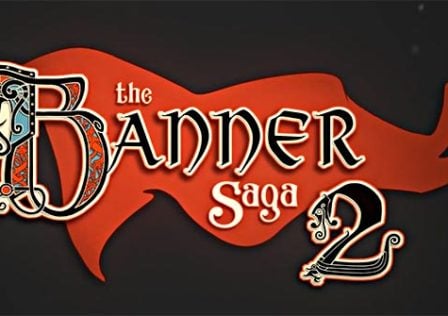 The Banner Saga only hit Google Play in November and already we are hearing that the sequel to this game, appropriately named The Banner Saga 2, will also be making its way to mobile devices soon. Stoic Studios made the announcement today and while it was mainly focused on the PC and console version, hidden a bit inside is that the sequel will also be coming to mobile devices.