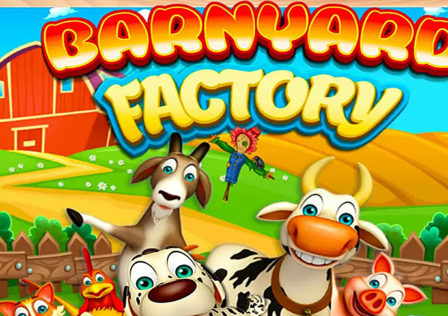 Manage your farm into an economic power house in Barnyard Factory, now out on Google Play

Released by Gurkin Apps, Barnyard Factory is a new management/sim game to be released on to the Android platform. In this game, as one might suspect from the name, players will be assuming control of a farm. That being said, the scope of this game isn’t narrowly defined to things such as simply raising crops, but instead the scope is a more end-to-end.