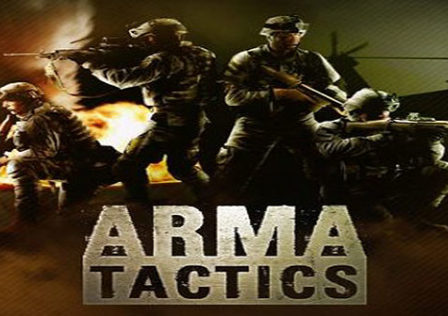 Bohemia Interactive recently released Arma: Tactics onto Android for Tegra 3 and Tegra 4 devices during the launch of Nvidia’s Shield handheld gaming system recently. Well the company has finally decided to drop the Tegra exclusivity now and the game is available for non-Tegra Android tablets. 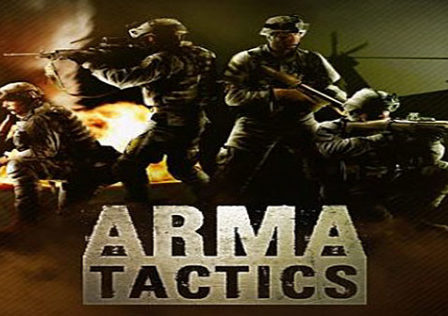 Arma Tactics will be arriving exclusively for nVidia’s Project Shield?

During CES 2013 nVidia’s revealed their Project Shield handheld gaming console that is running Android. Also during CES 2013 nVidia’s next chipset called Tegra 4 was also announced along with a quick glimpse at a selection of games that would be arriving for Tegra 4 devices. One such title in that list was Bohemia Interactive’s Arma Tactics game.