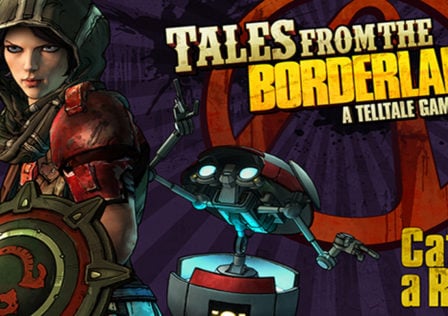 Tales from the Borderlands Episode 3 get a new trailer, arrive this Thursday for Android devices

A week or so ago we reported on the next episode of TellTale Games’ Tales from the Borderlands series would be showing up this week, and true to the company’s word it will be arriving right on schedule. They are doing their usual staggered release, with PC and console gamers getting Episode 3: Catch A Ride today and tomorrow, while Android and iOS gamers will be getting it on Thursday.