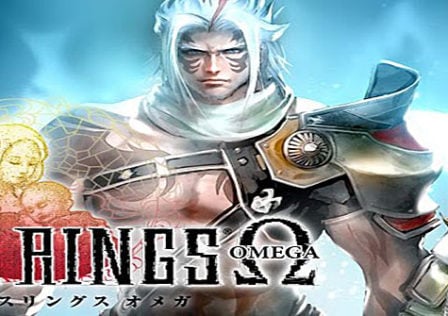 Fans of the Chaos Rings franchise that haven’t yet picked up either Chaos Rings or Chaos Rings Omega might want to consider doing so as Square Enix has put both titles on sale at a steep discount in celebration of Chaos Rings II being released onto Google Play. Both games will be on sale starting today for one week only.