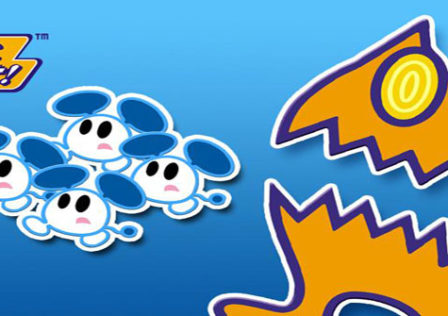 It looks as though yesterday’s Greatest Hits free apps and games promo was only for one day and is now over. However, Amazon’s free app/game of the day continues to chug along and today’s freebie is actually a game from Sega called ChuChu Rocket. This game originally appeared back on the Dreamcast console system and was brought over to Android some time ago.