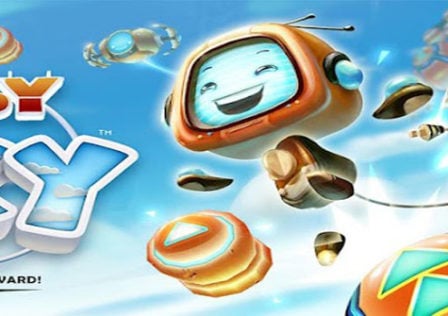 Back in the beginning of February 2012 SilverTree Media released a new Cordy themed game onto Android called Cordy Sky. Shortly after reporting on the game’s release it mysteriously disappeared from the Google Play store for some reason. Well it now seems to be back and staying put this time. 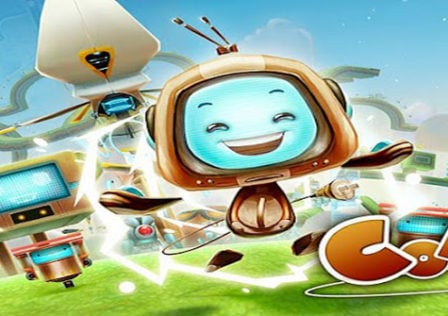 SilverTree Media is working on a sequel to Cordy and it is shaping up to be much faster in pace and Cordy will be getting new abilities. Cordy 2, currently being talked about at MWC 2012, is taking a few influences from the blue hedgehog.

Fans of Cordy rejoice! Developer SilverTree Media has followed up to the hit, Cordy, with a completely new sequel called Cordy Sky. If you’ve played the original then prepare to find a different gameplay than what you’re used to. Gone are the platforming, collecting and stage loops in favor of something new yet familiar. 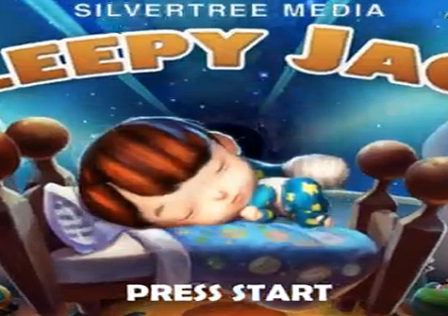 You’ve probably heard of Silvertree media by now but if not, then you have probably heard of their game that they have released, the awesome platformer called Cordy? Yes those guys. Well they are currently developing a new game for Android called Sleepy Jack and it is shaping up real nicely. 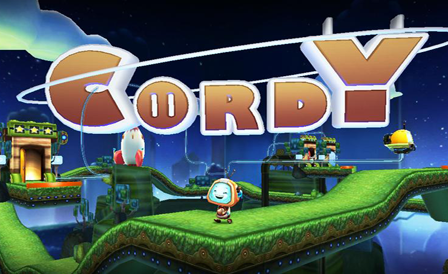 Alright maybe it isn’t the Ilomilo for Android but there are a lot of similarities when it comes to Cordy and Ilomilo such as the rotating game world and how the 3D graphics look. Since there is no word on when exactly Ilomilo will be coming to Android, Cordy is it for now but it’s definitely not settling for second place.