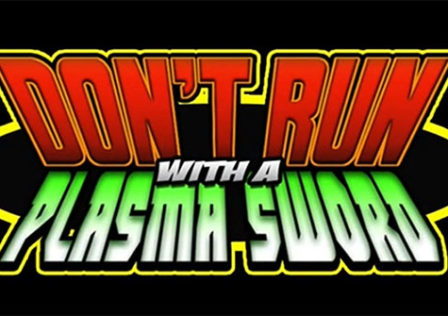 The rather enjoyable side-scrolling arcade game Don’t Run With A Plasma Sword will be getting a new version next week and this one will be a free-to-play version. Developed by XperimentalZ Games, this game was originally released back in September 2013 and has remained a premium game since its release.

A rule to follow in life – Don’t Run With a Plasma Sword. Playing the game is okay though.

There are a few rules in life that everyone should be following. This includes things like not running with knives and scissors. Apparently you aren’t support to run with a plasma sword as well. Who knew? However the game Don’t Run With a Plasma Sword will be making the leap from iOS to Android in the very near future.