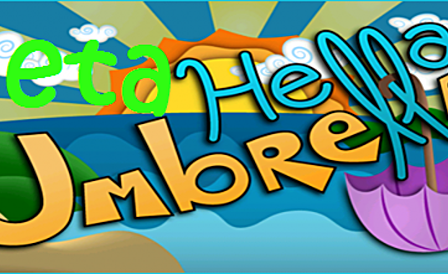 Hella Umbrella, developed by Ramblin’ Wreckage, is a very unique platformer that can now be had in beta form from the Android Market. I snagged the beta and gave it a very thorough run through. Although the beta has only three levels they have a great rang of difficulty. The first level starts you off as a basic training level to get you up and up on how the game plays. 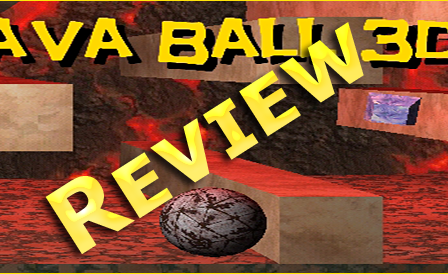 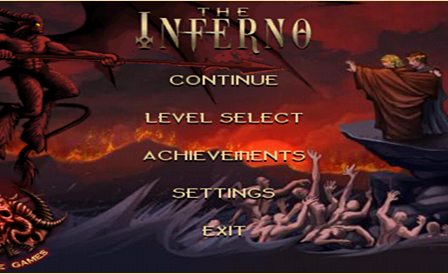 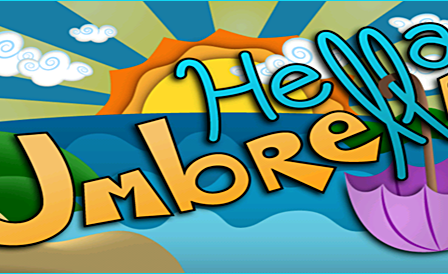 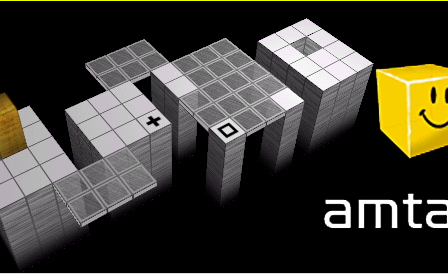 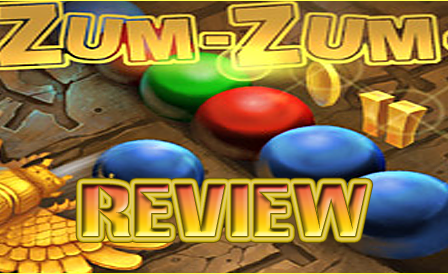 Herocraft has long been a publisher of games for Android ranging across multiple genres. Zum-Zum is an Android take on a popular motif. Reminiscent of the Bon-Bon and Luxor games, the goal is to group together strings of colored balls to defeat wave after wave of enemies. Here is our review of this title from Herocraft. 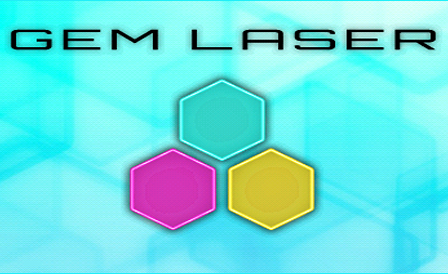 Gem Laser, developed by Arturo Gutierrez, is one of those reflection type puzzle games where you use items on each stage to reflect a laser that has to pass through all the items on a stage, in this case gems. While there are not a whole lot of them on the Android market, Gem Laser seems to stand out from the rest thanks to much nicer graphics and gameplay. 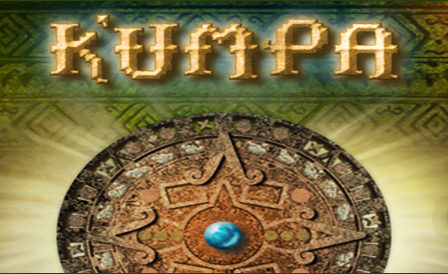 Kumpa, developed by Greenrobot, is a unique puzzle game where you use the accelerometer and tilt controls to move your ball around each stage. You have a certain amount of time to complete the requirements for whatever stage you are on before proceeding to the next. If time runs out you will have to start over again. There are all sorts of obstacles in the way of your success. 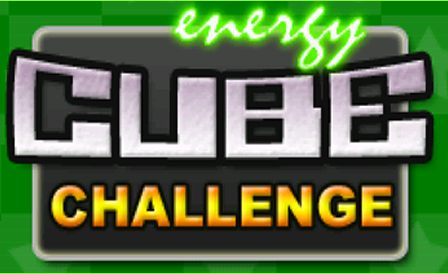 Cube Challenge, developed by Magma Mobile, is puzzle/strategy game where you have to eliminate all of the blocks on the screen as fast as you can. At first this sounds easy but to successfully remove blocks a few conditions have to be filled such as on certain stages you can only remove blocks in groups of three which adds to the overall challenge of the game.