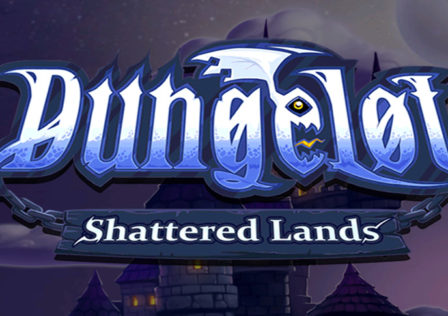 Released by tinyBuild, Duneglot Shattered Lands is a new adventure game for the Android Platform. Dungelots is set in the world of Pangeus. Deep within its core, was a potent source of magic and energy known as Mana. Once the idea of it caught on, drilling and digging for Mana became extensive. 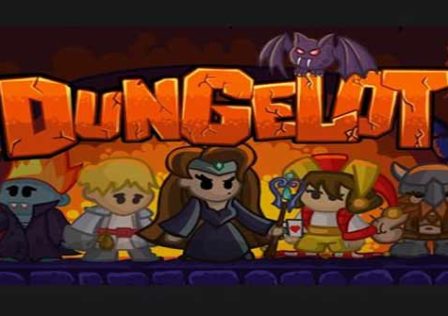 A new rogue-like dungeon crawler has arrived for Android called Dungelot. Developed by Red Winter Software, this rather unique style of dungeon crawler has players flipping over tiles as they search for the key which will allow them to escape the level they are currently on safely. As you flip tiles, you’ll also reveal either loot or monsters you will need to fight.