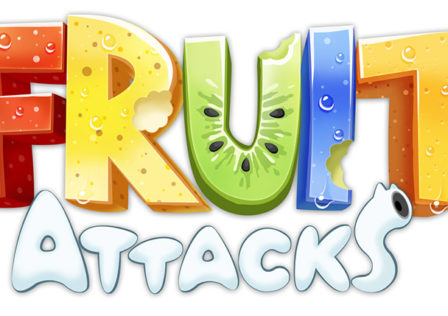 Released by En Masse Entertanment, Fruit Attacks is an arcade shooter where Earth is being invaded by fruit which we first reported on two weeks back. While waves of angry fruit, along with their over-sized fruit bosses, descend upon Earth to seek revenge for the consumption of their between by humans, players will use a two finger control system to control the Sound Amplification Transmission Inducer (SATI), which was invented by Dr Trebblebass, in order to fend off the invasion.