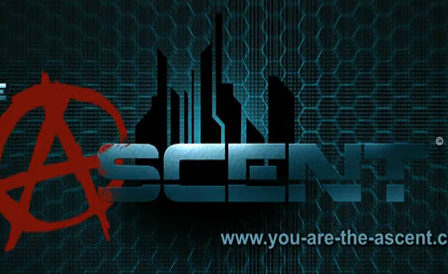 Faeria Studios new game, The Ascent, gets an exclusive trailer. Our interest is definitely peaked.

Faeria Studios, who were recently working on the MMORPG for Android called Runes that just temporarily shut down, has begun work on a new game called The Ascent. Unlike Runes, this is set more into the future where technology, hacking and cyberpunks are all the rage. This will be a slick looking RTS game for Android. 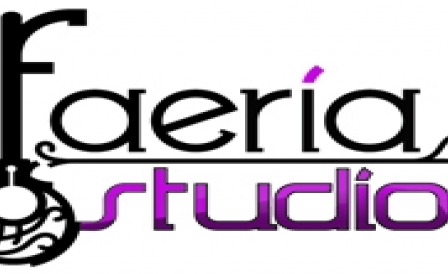 Faeria Studios Axes Their Runes MMORPG… Sort Of! Begins work on a new MMORPG instead.

We got word in advance that something was going on but it seems today there is good and bad news coming from Faeria Studios. The bad news is that their MMORPG project called Rūnes is going to be put on the back-burner but might still launch this year. The good news is they have a new game in the works for iOS and the almighty Android OS called The Ascent! 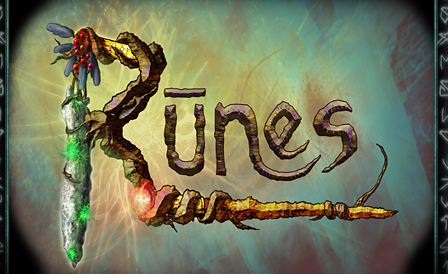