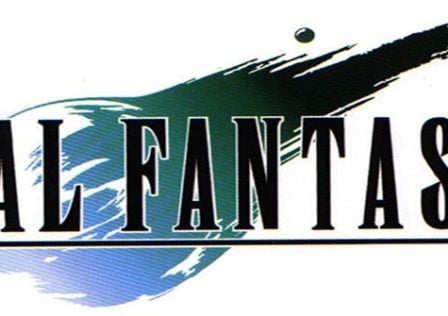 Over the course of the last week and a half we have had the pleasure of reporting on lots of Square Enix news regarding Final Fantasy as well as some of their other franchises like most of their Dragon Quest series. When we reported that Final Fantasy VI was heading to mobile this Winter we also mentioned that Final Fantasy VII had promising prospects in regards to arriving onto mobile in the near future. That near future seems to be longer than we had hoped… a lot longer actually.